Recorded in 1997, at the Irvine Improv, Brian Regan Live is a classic comedy album. It may be
one of the most organically viral comedy albums, released at the edge of a quaint precipice.
Comedy was on the verge of exploding with the introduction of social media, message boards
and Internet distribution platforms. But, in 1997, the Internet was new and slow. Hour-long
comedy specials were rare. iPods? iTunes? Napster? Rare or non-existent.

At the time, people would need to get in their car, get on public transit, go to the mall, go to a
record store. The album art, featuring a young, slightly hunched man in front of a brick wall on
the cover with the words “Brian Regan ” and “Live” was nondescript. Visually, Brian Regan Live
is a far cry from other comedy albums adorned with television stars and elaborate art design. But
if you knew, you knew, and you bought the album to listen in the car, a boombox, or a walkman.
Listeners at that time may have been introduced to Brian Regan on Comedy Central, or, a little
later, on primitive internet radio. Regan’s unique and kinetic sense of humor invited people to
investigate. After seeing a cartoon Evel Knieval in Regan’s voice wonder about mundane things
while breaking his bones, someone would think, “this is hilarious, where can I hear more?” And
they would be on their way.

All roads lead to Brian Regan Live, a quintessential stand-up album and formative comedy
experience. The album represents a rite of passage for comedy fans. There are numerous comedy
albums in the “canon,” albums from “ the greats,” albums on LPs that compliment a legend.
Brian Regan Live is something else. Live is the legend. The album is modern, direct, and
evergreen-funny, even 25 years later. Brian Regan Live is on the shortlist of “post-vinyl albums
you need to hear.” It’s a journey to learn, love and enjoy stand-up comedy. And on that journey,
Brian Regan Live takes you on a ride.

Brian Regan Live captured magic. Comedy records are made immortal by the bits and pieces that
stick with audiences. The phrase “you too” is synonymous with Brian Regan. It is a part of the
lingua franca of comedy fandom. “You too,” a potential social faux pas of mindless, misplaced
cordiality, never felt as delightful, insightful, incisive and dreadful as when Regan articulated it.
Brian Regan Live is filled with these moments. Regan is an observational comedy genius. His
album showed a deft ability to embody the everyday and the everyman. His performance was an
emotive and propulsive masterclass.

“Incredibly prolific and gut-bustingly funny, Brian Regan delivers for me every time. Fresh, well-crafted takes on every-day topics, with an energetic yet nuanced delivery that is truly unique. People always mention that he works clean but it never occurs to you until long after you’ve stopped laughing. It’s just an impressive footnote about a very talented professional comedian.”

Brian Regan Live, celebrating 25 years since its release, is timeless in part because it focuses on
youthful woes. For adults, the album echoes the bygone era marked by mortifying school
assignments and playtime calamity. The album allowed younger comedy fans to see themselves
and their world playfully and masterfully illustrated. Life is full of little indignities. The funniest
of those indignities happen as children. Growing up, brothers and sisters are rivals and
co-defendants for shenanigans. Grade-school education, especially with the unwieldy and
annoying way the English language can bend and warp with previously established rules and
logic, is fodder for incongruence. Brian Regan Live renders all of that disharmony with lived-in,
expert, and hilarious accuracy. That scope and precision is rare, a gift.
“I just don’t want to look stupid.”

Regan often vacillates between being charming, unassuming and being raucous with recreation.
His impersonations and mimicry, embodying everything from car horns, Evel Knievel and
annoying dogs, are curious, offbeat and absurd. After calling to mind a linguistic mix-up,
jumbling up a word in a common but embarrassing malapropism, Brian Regan spins into
explosive aural nonsense like no other. And then he’s back in the land of the sensible,
questioning his loud, wild and compromised self. It’s a delicate play between, “take a look at this
guy,” pointing out the unexamined oddity, and then Regan himself becoming the spectacle.
For the initiated, we’re not telling them anything they don’t already know. Brian Regan Live has
influenced untold comedians and entertained countless comedy fans. Once someone hears it,
they can never un-hear it. And they can hear it over and over, returning to it years later with
similar results. For the uninitiated, they are lucky to be hearing Brian Regan Live for the first
time. 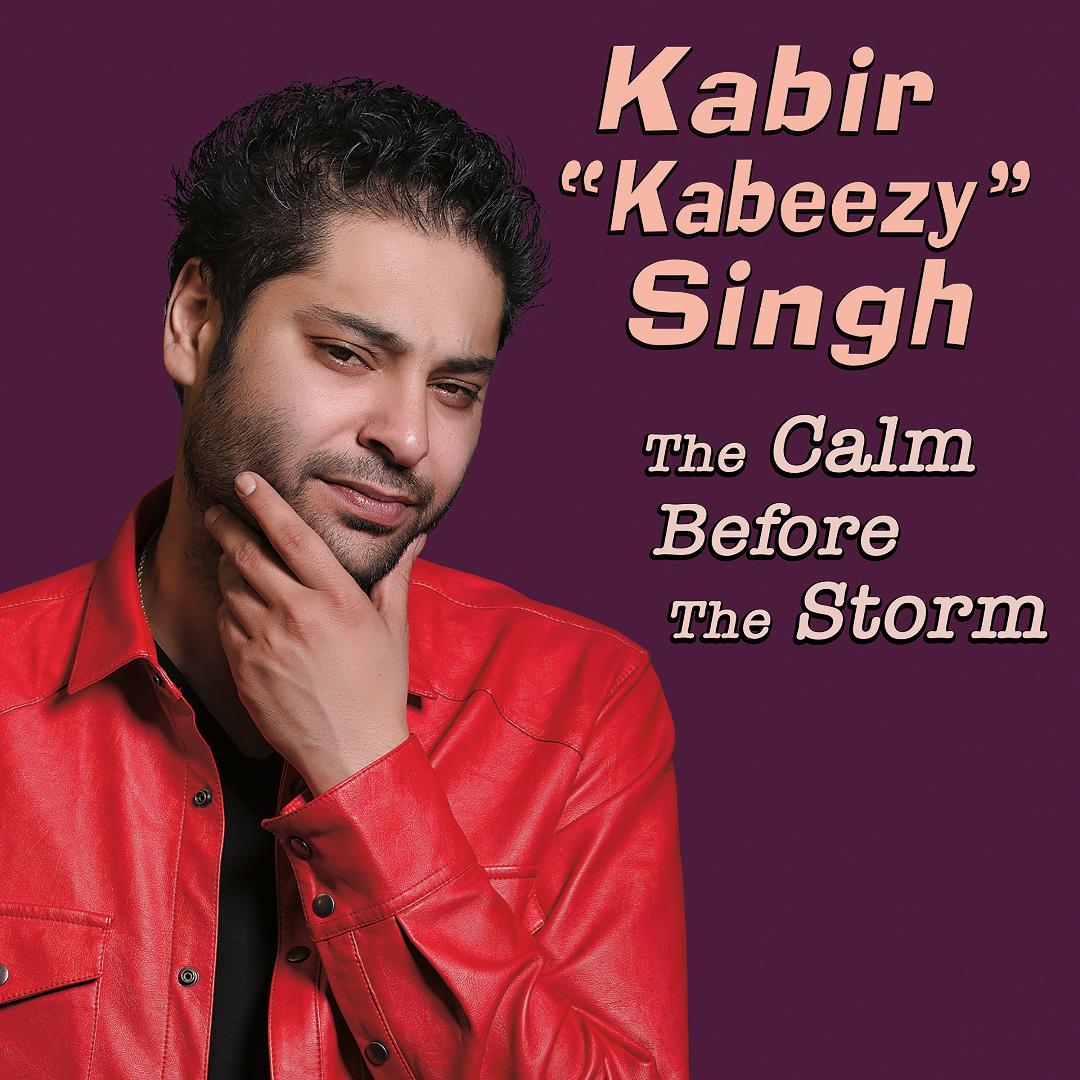 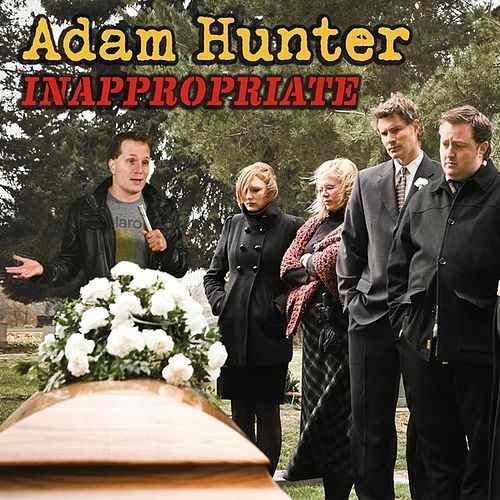 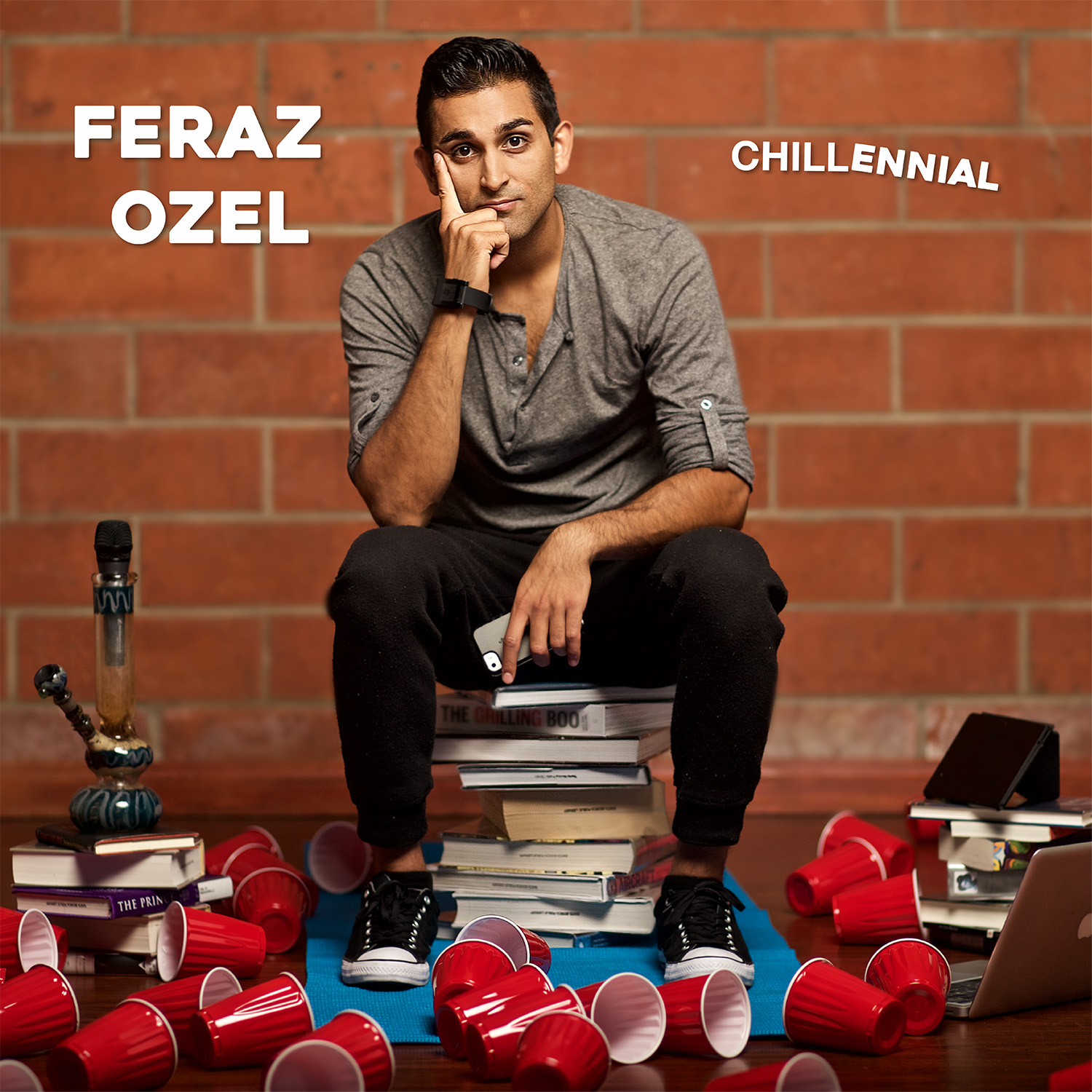