Nothing and no one is off limits in this hilarious new CD, which was recorded in front of a live audience at the legendary Ice House Comedy Club in Pasadena, California.

After getting kicked out of the police academy, Alfred Robles rose to become one of the hottest young comedians in the country. Just two years into his comedy career, Alfred was featured on the hit show “Loco Comedy Jam” and the Latino Laugh Festival. Since 2010 Alfred has been touring with the witty, electrifying and talented Gabriel Iglesias, who consistently delivers a uniquely hilarious comedy experience to sold out concert venues.

In 2010 – 2011 Alfred opened for Gabriel on the Comedy Central Live Fluffy Shop Tour. Beginning in the Fall of 2011, Alfred was featured on Comedy Central’s “Gabriel Iglesias Presents Stand-Up Revolution” series. Currently he is once again on the road with Gabriel Iglesias on the sold out “Unity Through Laughter Tour.” These high-octane shows are popular among fans of all ages and provide the perfect showcase for the talents of Alfred Robles. A mix between the comedy stylings of Mitch Hedberg and Jim Jeffries, Alfred’s comedy is on the dark side. He steps on the line, but doesn’t cross it. But beware – no one is safe from Alfred’s good-humored teasing. 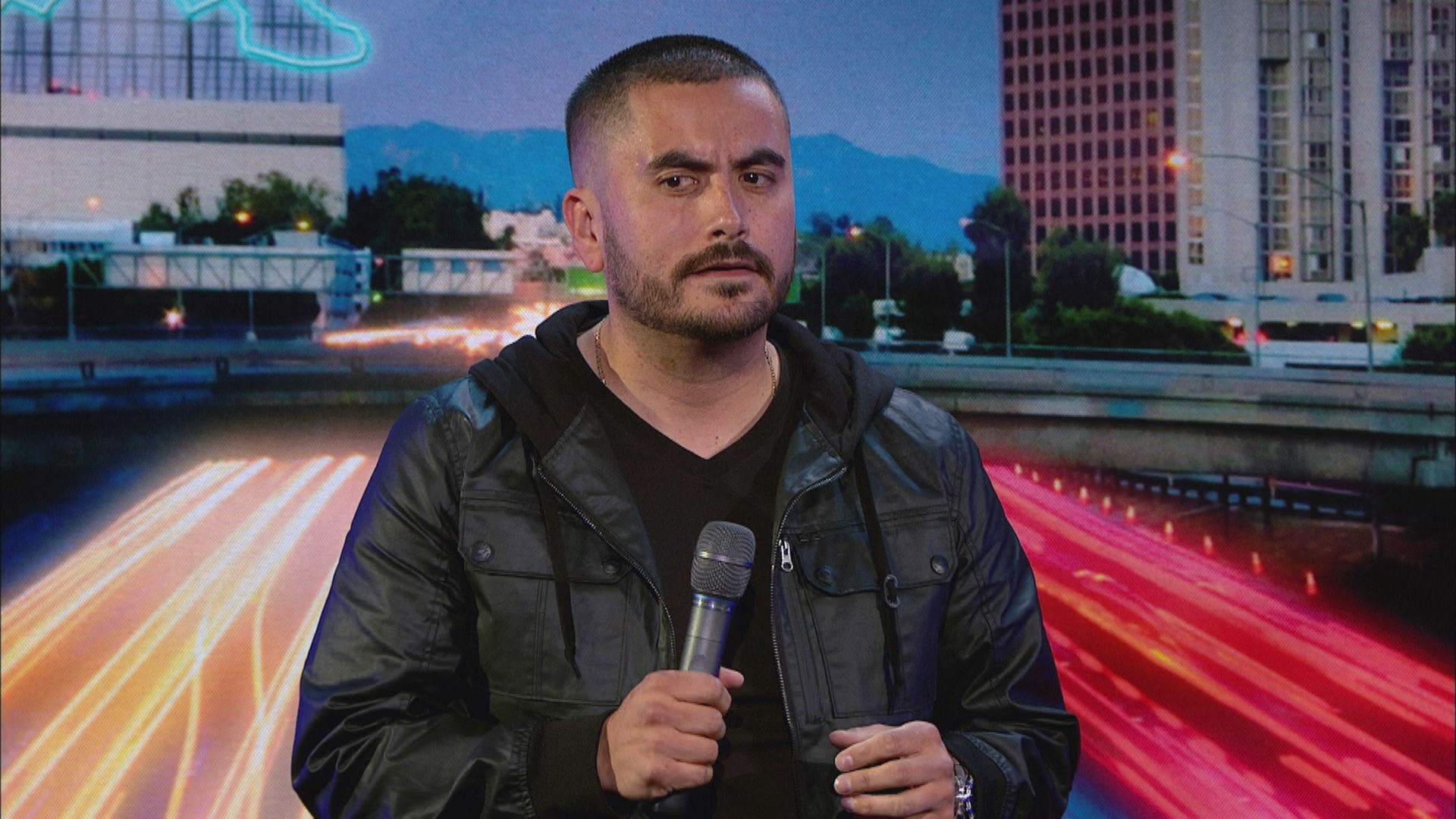