Also by Dick Grande and the Dirty Danglers 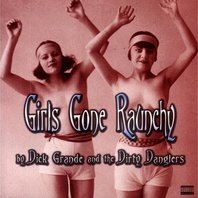 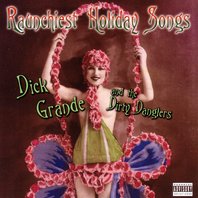 After 30 years of biker bars, stripper clubs and seedy roadhouses, the raunchy barroom songs of Dick Grande have emerged as beloved anthems of barflies and truckers all over the world. What’s surprising is the underground swell of bootlegged copies that have popped up in panty drawers of upper-class housewives and the demurest of debutantes. Not only have these insidious ditties infiltrated the common man but have also reached the pinnacle of political culture. After a member of Clinton’s secret service slipped him a copy, he was heard humming “Don’t Leave Her Lipstick on Your Dipstick” in the halls of Congress on several occasions.