This former U.S. Marine is dynamic, powerful, and unforgettable!

Recorded live at The Comedy Underground in Seattle, Wash., “HIGH AND TIGHT” provides a hilarious glimpse into the life of Erik Knowles. From his experiences in the U.S. Marine Corps to his current role as a father and husband, Erik Knowles finds the inspiration for his humor in his everyday life. This former U.S. Marine is dynamic, powerful, and unforgettable! True to his belief that laughter is healing, Erik pulls from some of the most embarrassing events in his life and lays it all out there in the open for audiences to enjoy. 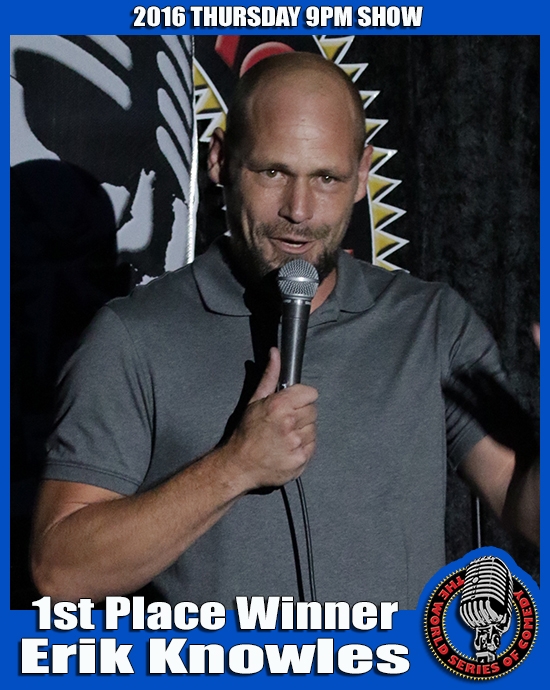 Although influenced by Jim Carrey and George Carlin, Erik has developed a style all his own. He treats his audience members to a behind the curtain realness that feels as though he is speaking to a living room full of his own friends. His storytelling and effortless ability to cajole audiences into full belly laughs every 10 seconds draws comparisons to Christopher Titus. George Salek, Owner of The Comedy Palace in San Diego, Calif., notably said Erik is “The funniest guy I’ve ever seen,” and rightly predicted, “Erik Knowles is going to be huge!” Ward Anderson, author, comedian, and talk radio host agrees, exclaiming, “This guy is gonna be a huge star!” 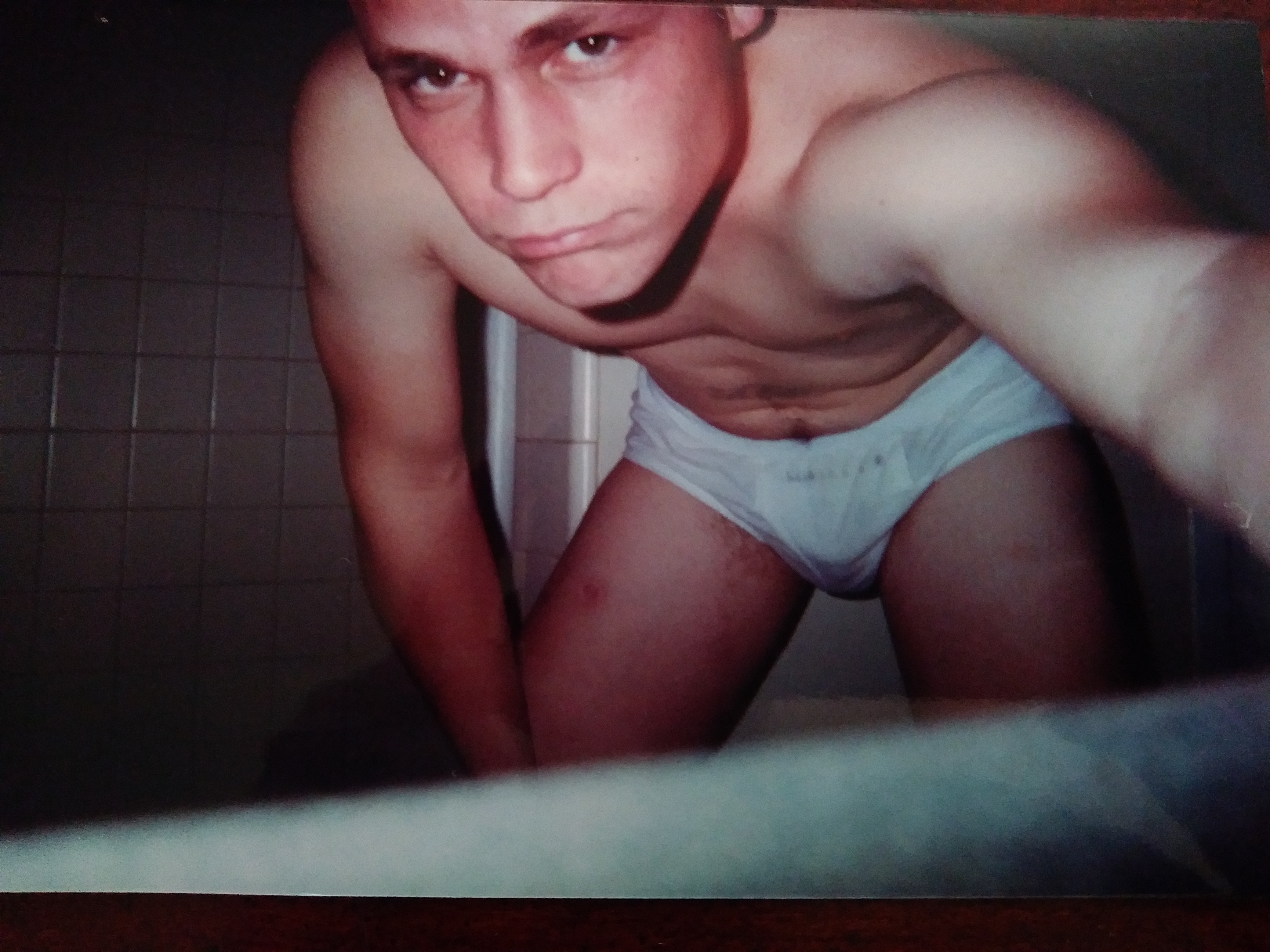 Before Erik Knowles became the one-man comedic sensation he is today, he was a member of the U.S. Marine Corps, getting repeatedly demoted for “clowning around.” After yet another incident, his Sergeant, intent on teaching Erik a lesson he clearly wasn’t learning through standard reprimands, signed him up for the Squadron Christmas Party Talent Show. “You like to make people laugh? Well here’s your chance!” With just a week to prepare, Erik wrote six daring minutes of material that roasted his entire chain of command, earning him his first comedic victory and the respect of his unit. Erik has come a long way since that first talent show, and is only getting better. After coming in as a runner-up in San Diego’s Funniest Person Contest 2014, he stayed true to his roots, entertaining the troops in the Middle East with Armed Forces Entertainment in 2015, and continues to work with other military and veteran organizations. His COMBAT 2 COMEDY series employs the healing power of laughter, and he is a certified Laughter Therapy Coach with the Air Force Wounded Warriors (AFW2).

As a contestant at 2016’s World Series of Comedy, Erik took first place in every round, ultimately winning the title. He is consistently the most requested comedian among U.S. Troops, receiving many prestigious accolades, including the Veterans Choice Award for Best Comedian in 2016 and the Veteran Achievement Award at The San Diego Comedy Festival in 2015. Erik is a dynamic, powerful, and unforgettable headliner at comedy clubs throughout the nation, and has been featured on FOX’s “Laughs,” and HULU’s “Man Up Stand-Up.”