JULIAN MICHAEL is refreshingly not serious. His straightforward, true to life stories are riddled with
playful left turns. Insert Token, Julian’s audio album release, delights in a natural, amusing
tension, between actualized identity and ironic self awareness. Julian is personal and revelatory
until he isn’t, sarcastic and silly until he’s serious. Insert Token is a trip. Some jokes race
towards you like a game of chicken, before bowling you over with pure audacity. Other jokes
feel familiar, like you can see where they’re going from a mile away, only to blindside with
hilarity. Julian provides a journey, a variety of moods, ideas, and emotions, just as great comedy
can and should.

Do not underestimate Julian Michael. A self-proclaimed “double minority,” the black and gay
comedian is valuable, accessible, novel, just like, well, a token. Insert Token is immensely
charming and conversational, direct and inviting. The recorded crowd responds in kind. It’s fun
to hear the audience so locked in. They chirp and exclaim throughout, reacting to well-crafted
ebbs and flows. You can tell the comic respects your intelligence but isn’t trying to go over your
head. Julian is equally smart as hell and down to earth, provocative without pushing away. Insert
Token invites you in, makes sure you’re having a good time before inserting something
outrageous.

Recorded live at The Comedy Underground in Seattle, Wash.

JULIAN MICHAEL  – A black, gay comedian with an attitude problem. A minority among minorities.  Believing that his life calling is to make people laugh until they think, Julian uses his platform to subvert stereotypes, inspire others, and to give his audience a break from the status quo.

Shit kickers like Dave Chappelle, Paul Mooney and Hannibal Burress have provided Michael with his inspiration.   Performing in a laid back style highlighting his California roots (emphasis on high), Julian delivers unfiltered commentary about anyone and everyone around him. 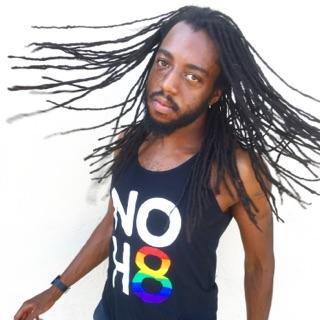 “I entered college certain I was going to be a Baptist minister.  But somewhere along the way I discovered I loved the stage more than the pulpit.  It took me a long time to fully commit to pursuing my passions.” In 2016 Julian left his comfort zone and a near decade long career in education to pursue his passion for entertainment full time. 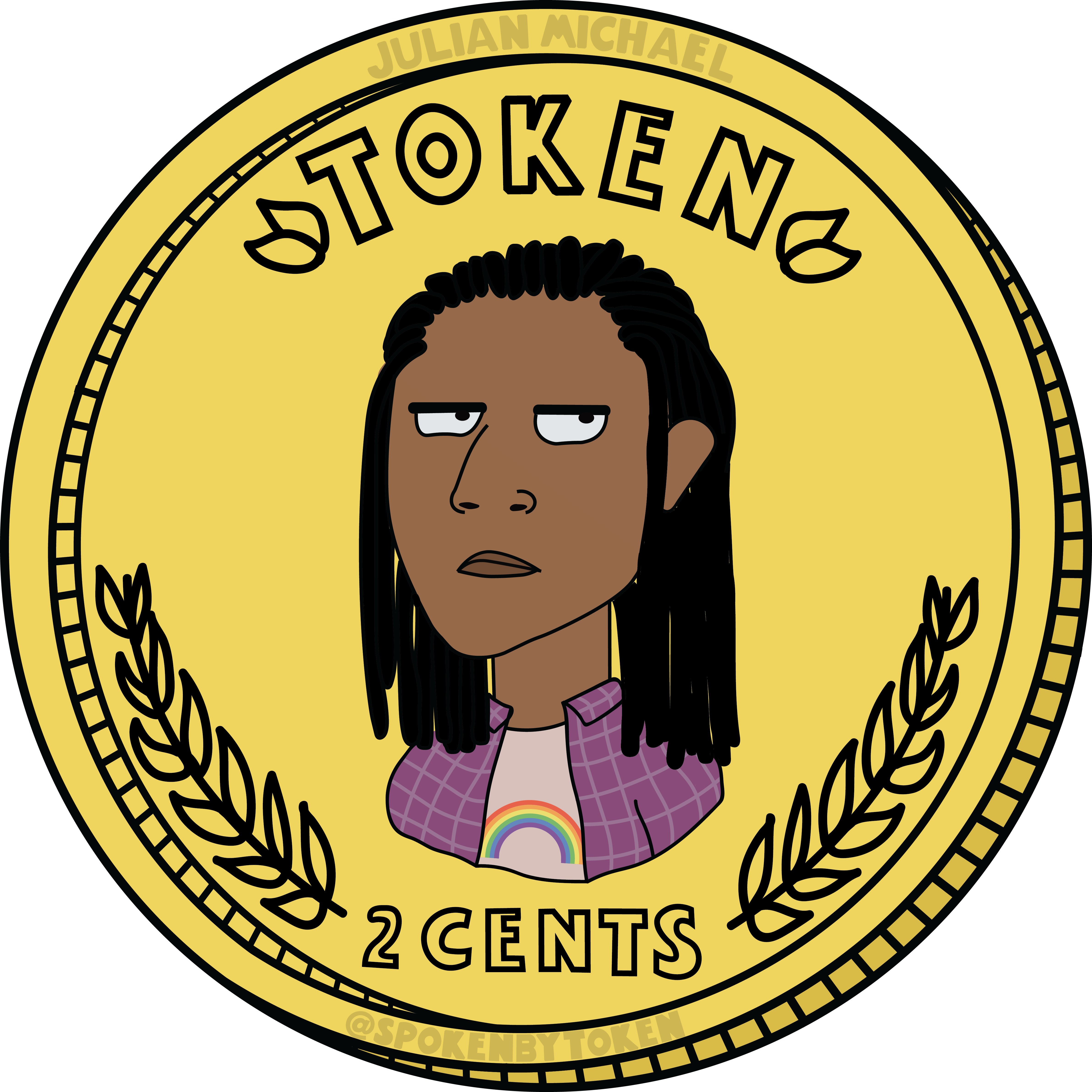 In a very short time Julian’s #Token brand has taken on a life of its own.  He is a World Series of Comedy finalist and “The Mayhem and Token Show”,  with Tilo Murray, lead singer of the early 2000s rock supergroup Methods of Mayhem, has over 100,000 weekly listeners on Dash Radio. It is talk radio’s most unpredictable weekly experience! WHO IS JULIAN MICHAEL?

“I am a comedian, radio host, writer, speaker, creative thinker, ordained minister, and problem solver.  Very little of that fits on a business card. That’s why you can call me ‘Token’.”