Kat Radley – “The Important Thing is That I’m Pretty”

Nothing is off limits in Kat Radley’s debut Comedy CD!

Hailing from Montclair, Virginia, Kat Radley began her stand-up comedian career as a contestant in Rooftop Comedy’s National College Comedy Competition. After being voted into the Final Four by the public, Radley landed a coveted spot in the Aspen Comedy Festival, representing her alma mater UVA. Prior to her public debut, Radley unwittingly honed her craft during her upbringing in a large Irish Catholic family, each sibling claiming to be funnier than the next.

Beyond her siblings, much of Radley’s passion and early inspiration for comedy comes from a combination of her fondness and admiration for the “Spartan Cheerleaders” of Saturday Night Live, and Conan O’Brien’s quick infectious wit on Late Night with Conan O’Brien. From Radley’s quick-fire anecdotes to her hilarious pop culture references, everything is a target and nothing is off limits. Kat has been called the “female Dennis Miller” and her edginess compared to the likes of Amy Schumer. 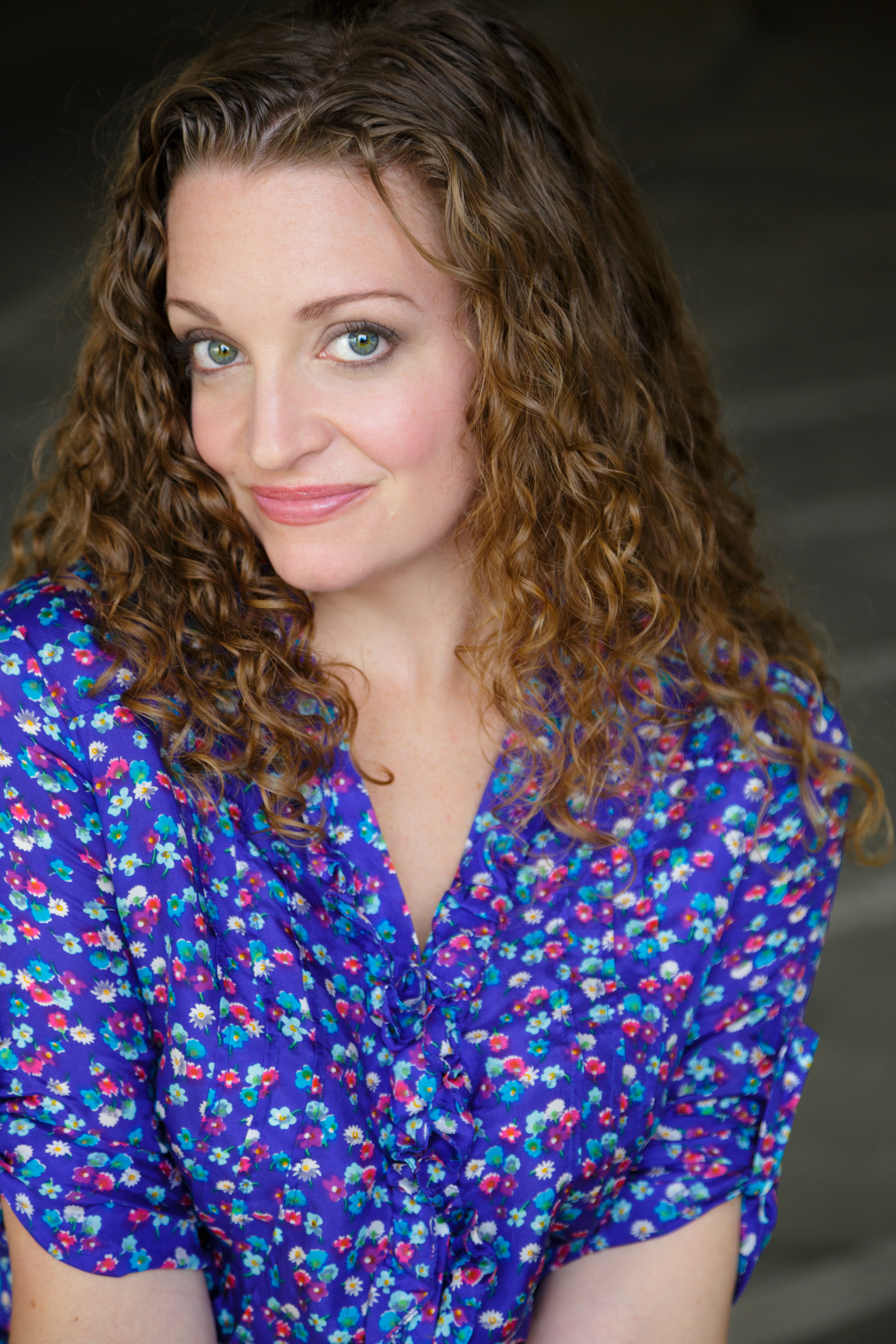 Since launching her career, Radley made her stand-up television debut on FOX’s Laughs, and appeared in many notable festivals including the Out of Bounds, Laughing Skull, and Women in Comedy Festivals. She was also a finalist in the Magners Comedy Festival, and the World Series of Comedy where she took home the Friars Club Audience Award and earned the distinction of “Comic to Watch” by Time Out New York. In addition to appearing at festivals, Radley performs improv and sketch at the Upright Citizens Brigade and IOWest Comedy Theaters in Los Angeles, and hosts her own YouTube talk show, “A Chat With Kat.” 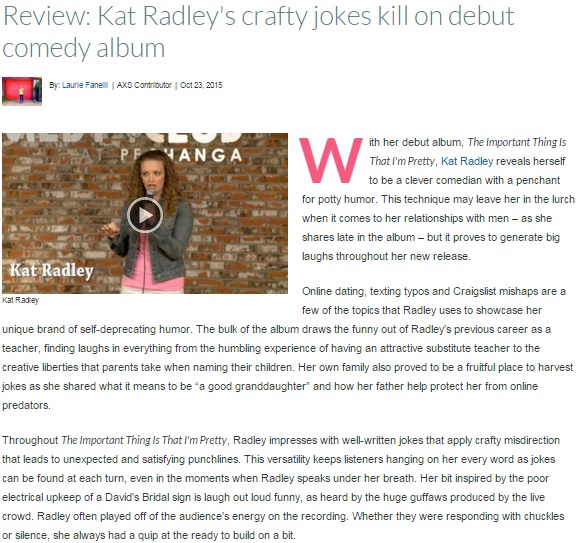 D’Militant – “Too Raw For Mainstream” Scroll to top