Comedy saved Tobe Hixx’s life!  A skinny kid who was often teased and ridiculed by his peers, Tobe Hixx ultimately turned to a life of crime that included gangs and selling crack. Says Hixx, “People don’t realize when you sell drugs, you’re just as addicted as the person using the drugs. [I was] addicted to the money and the lifestyle.” After stints in both state and federal prison, Hixx chose to return to his first love, Comedy. Overcoming hard times in prison helped him develop the thick skin he would need to survive as a comedian.

Hixx started his comedy career in San Diego, CA where he was voted San Diego’s Funniest Man. Since then, Hixx has traveled the globe making audiences roar with laughter in over 15 countries, including Iraq and Afghanistan where he received the highest medal of recognition for entertaining American soldiers. His humble beginning remains a pertinent part of his story and a reminder to continue propelling forward. “Every time things get tough, shows get cancelled, it makes you think of the past.” 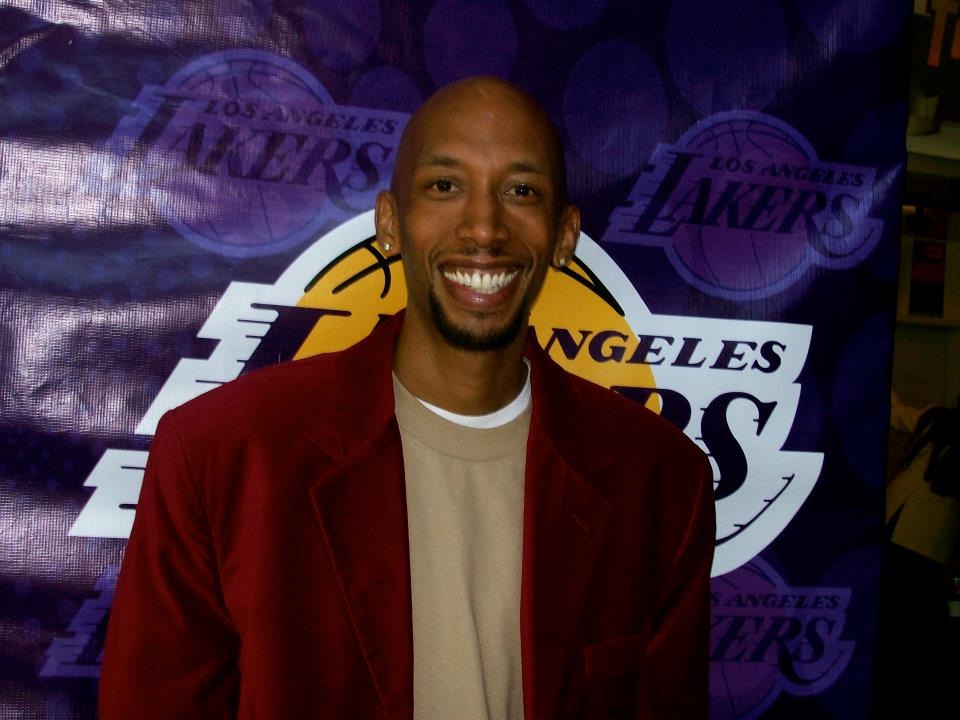 Hixx, who has a special penchant for being around for funny moments, gets most of his material from real life situations. His style is salted with influences of comedic heavyweights Richard Pryor, George Carlin, Redd Foxx and Louis CK. Taking his audiences on side-splitting journeys, he perfectly combines the honesty of Pryor’s personal tragedies, Carlin’s disposition for observation and knowledge, Foxx’s sharp attitude, and CK’s tenacity.

The LA Times writes: “Tobe Hixx is a true Comedian. Tobe works the crowd until everyone is laughing and he gets even funnier! Great Show! Tremendous artist worth every penny of admission.” He has been seen on “The Tonight Show w/Jay Leno,” Fox’s “Laughs,” LaffMobb’s  “We Got Next,”  “Comics Unleashed,” “Who Wants to Date a Comedian,”  “The Doctors-Man Cave Segments”, BET’s “Comic View,” “Operation Repo,” and “1000 Ways to Die,” in addition to numerous stand-up TV performances.

Kat Radley – “The Important Thing is That I’m Pretty̶... Scroll to top