“MattMcClowryis a tall, clean-cut comedian out of Detroit. His standup is smart and analytical, full of unexpected leaps of logic, and delivered in a deep, distinctive deadpan. He’s funny and engaging.”

“With a voice for radio and movie star looks, McClowry can be intense and a bit intimidating in person. He’s tall, with broad shoulders and eyes that look right through you. At one point in his life, he considered a career in professional wrestling; seriously or not, one look at him and you can see the possibility. But on stage, he becomes your smart-mouthed brother who dares you not to laugh, and you want to get to know him better — signs of a real star.”

There’s no one quite like Matt McClowry. An awkward, gentle soul trapped in a hulking physique, Matt has been surprising audiences for nearly a decade, putting a sharp edge to universal topics like family, relationships, and modern life. Born and raised outside of Detroit, Michigan, Matt McClowry began his pursuit of a stand up career in 2004 by signing up for a local open-mike night, and his Comedy has taken off from there. Over the past 10 years, he has built up both his confidence and writing skills and he now enjoys a reputation as one of the strongest acts in the Midwest.

Part of what gives Matt’s comedy a truly unique edge is the fact that he is a high-functioning individual with Aspergers Syndrome. Matt does not fit the stereotypical picture of someone with Aspergers and fans often question him on that point. He finds himself to be much more comfortable on stage than off stage. One common symptom of Aspergers Syndrome is not recognizing humor, and despite being a professional Comedian McClowry is not immune to struggling with that. He has found ways to push past this obstacle and uses Aspergers to influence his career in a positive way. 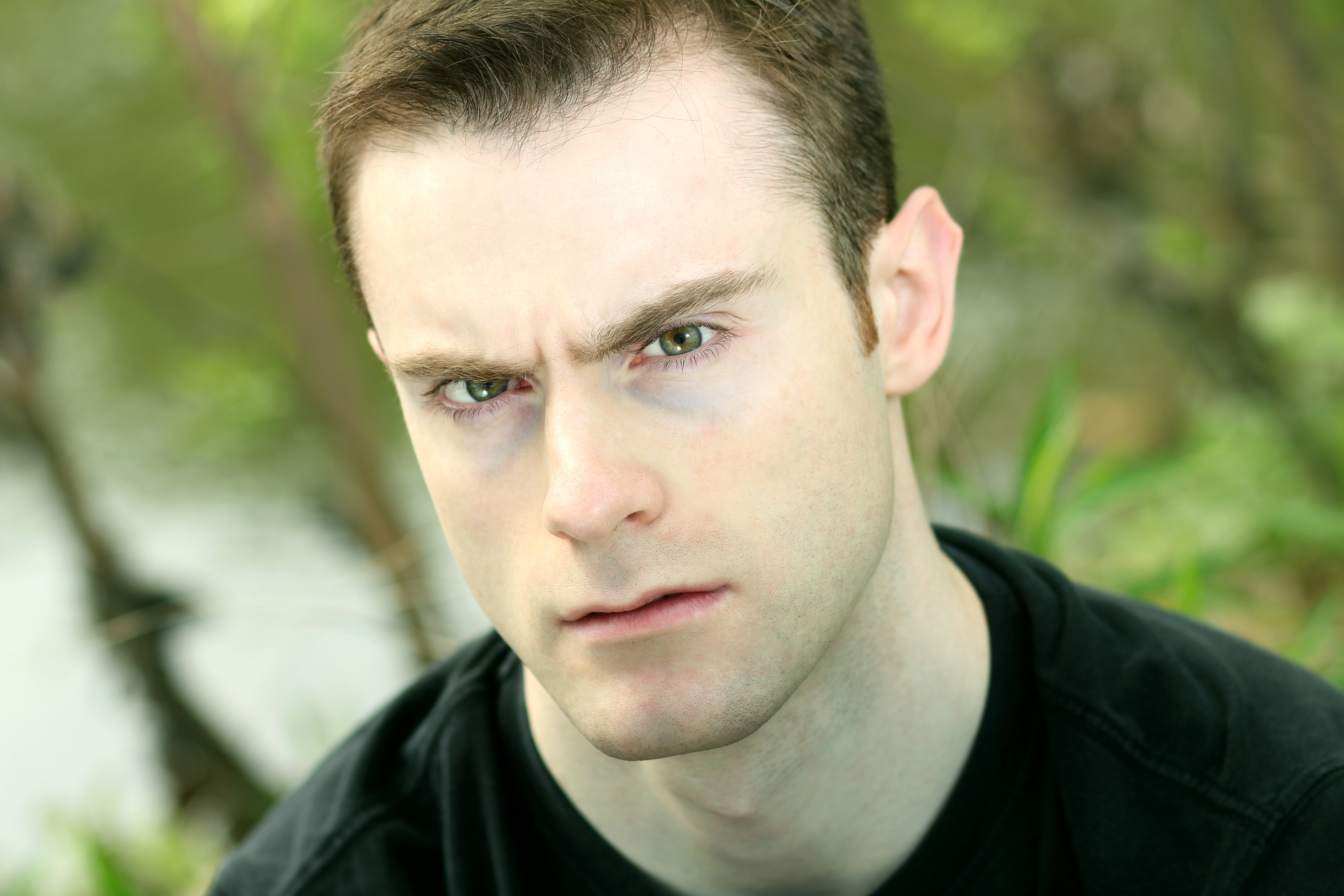 Be the first to review “Matt McClowry – “Uncomfortable”” Cancel reply

Gallagher – “I Am Who I Pretend To Be”