That guy with the tie.

SpencerJames’s comedy career started very early on. At eleven years old, he was the fat kid always getting picked on by school bullies and being ignored by every girl around.  An army brat who moved frequently throughout the US as well as internationally, he used stand-up to provide comic relief. His sharp tongue has entertained audiences from all over the country ranging from small one-nighters to headlining clubs such as Snickers Comedy Club, Helium Comedy Club, Joker’s Comedy Club, Lafflines, and Morty’s Comedy Club just to name a few.  He has performed for American troops stationed in Pearl Harbor and for the fisherman of Dutch Harbor, Alaska, made famous by the hit TV show “Deadliest Catch”.   Spencer was the Winner of the 2014 World Series of Comedy in Las Vegas, Nevada and at the 2014 Burbank Comedy Festival, he was presented with “Best of the Fest” .He was recently seen on the Fox television show “Laughs”. A sort of “personal reveal”, his comedy reflects a variety of influences – Bill Cosby’s storytelling; Mitch Hedberg’s one liners; Richard Pryor’s vulnerability.  He admires Bill Hicks, Bill Burr and Christopher Titus for the openness they all share.  His comedy gives us his unique perspective on those things in life that he finds funny or weird – stuff like guys in wheelchairs buying ladders at Home Depot.  He discusses his warped reactions to first time relationships.  No longer the “fat kid”, he continues to feel its influence on his life and uses it to fuel his comedy.  Currently residing in Denver, CO, where beautiful women abound, he still finds it difficult to relate to them and this provides an endless stream of comic opportunities. Mixing a capella voice with his sharp wit, Spencer James is way more than just a dose of jokes. 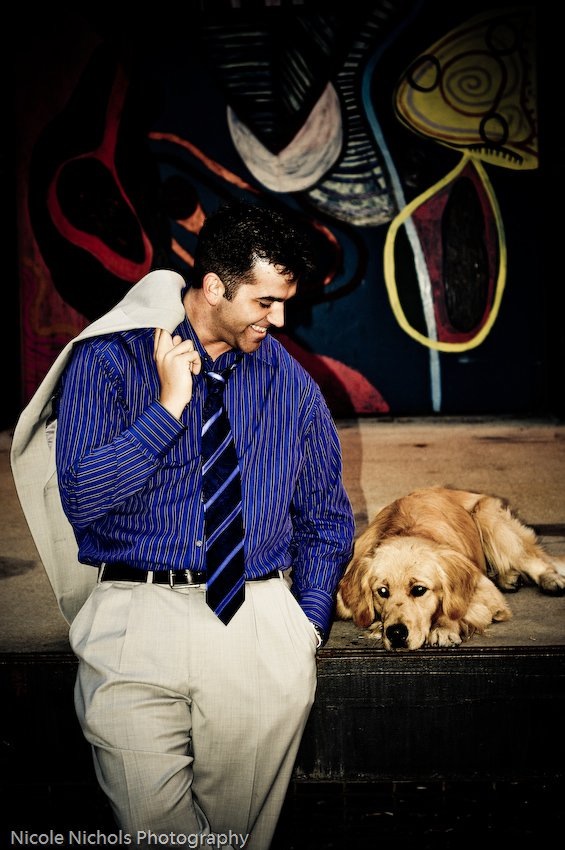