“She most definitely is her own woman. But she sure does
one hell of an impersonation of her dad.”
—NY Times

Rain Pryor, daughter of comedian Richard Pryor, inherited her father’s comedic genius and is making it her own. Rain is truly a comedic talent in her own right. Like her father, her material comes from her life. Her life as a black, Jewish woman raised in Beverly Hills. She tells stories, does characters, talks about sex, dating, kids, racism, jobs, and of course, about her father. “Maybe I am a new generation of Richard Pryor, part of his style…but minus the penis!”

In addition to being a stand-up comedian headlining across the country, Rain is a director, producer, writer, actor, activist, dynamic speaker and mother. Her TV debut was in a recurring role on the ABC hit series “Head of The Class.” She starred on the Showtime series “Rude Awakening” and has appeared many times on Johnny Carson, Jay Leno and Craig Ferguson. As well as stage credits for playing the roles of Billie Holiday and Ella Fitzgerald, she has performed her award winning solo show “Fried Chicken and Latkes,” which she created and wrote including original music and lyrics, across the country to critical acclaim.

“A robust, ebullient performer with an outsize presence built for Broadway.”
—NY Times According to Rain:
When I was 18, Dad asked me to do stand up. I thought he was crazy to ask me to go touch a space that he dominated on such an Iconic scale.

He said, “you do it your way, but just do it.” It took me until I was 39 years old to touch that stand up mic.

When David Drozen reached out to me to record my first ever comedy CD, I thought,”shit he must be crazy.” I had just begun headlining the year before and still felt and feel I’m proving myself.

David brought the Pryor legacy full circle after recording my dad’s first albums on LAFF and now here I am recording my first on Uproar.

I am thankful to all those assholes who stole, bullied, and told me I’d never mount to shit. Cuz I mounted the mic and like a Taylor Swift lyric, I exposed ya all with humor.

Thanks Mom and Dad for that rainbow colored Afro wig, and music theatre camp in the woods. 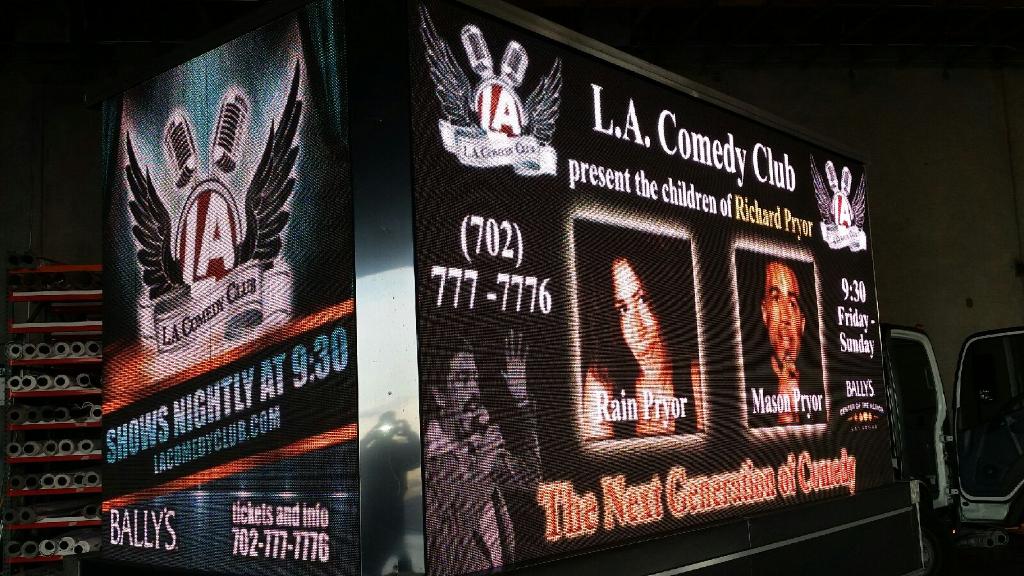 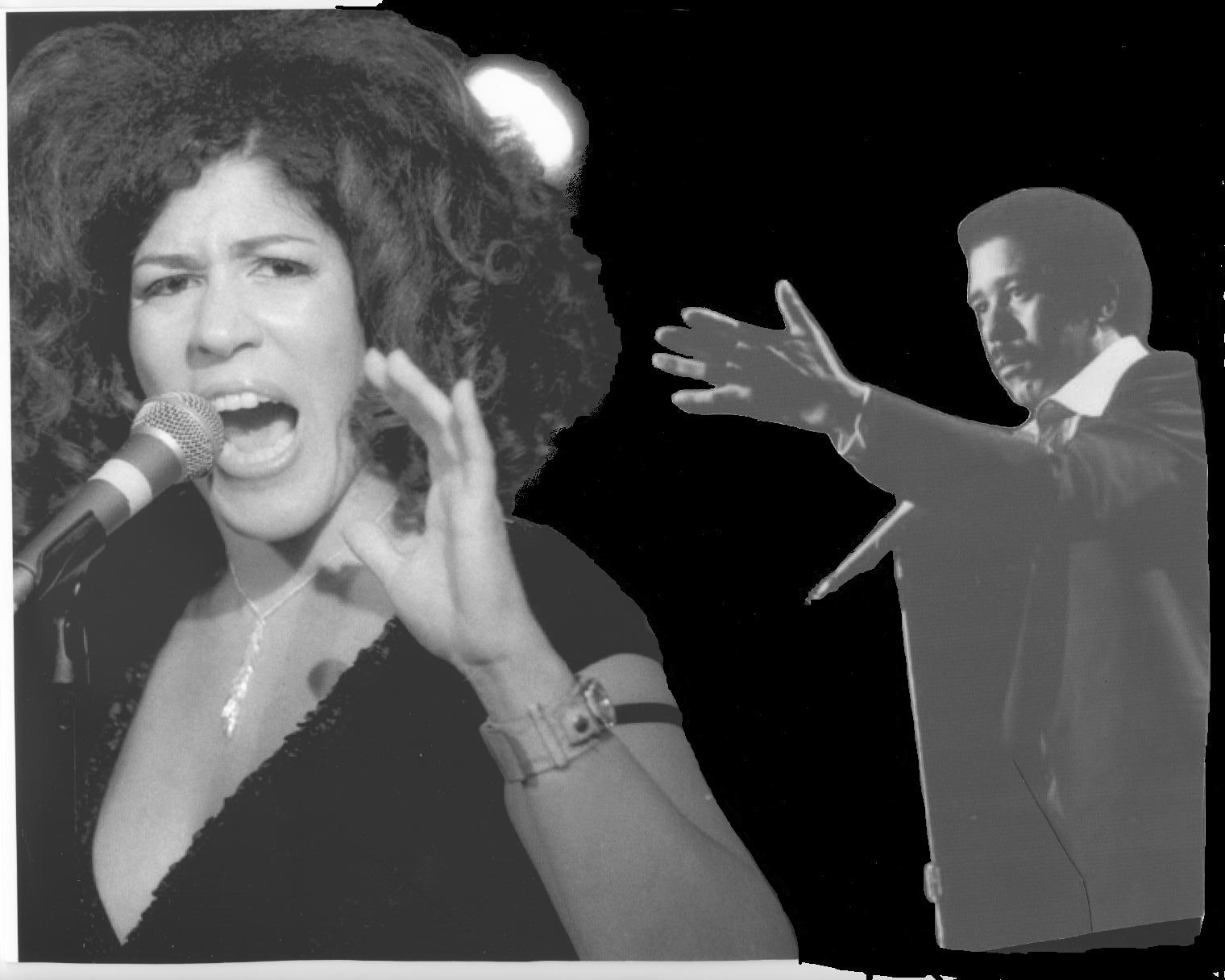