Travis Simmons’ brilliant observations, amazing impressions, and astute political commentary are as compelling and authentic as they are hilarious.

Travis Simmons has one very simple goal, and that is “to change the world for the better, one expressed thought at a time.” The Pacific Northwest phenom has played rooms big and small since launching his comedic career at a Comedy Underground open mic night in 1997. The night before, he had gone to an open mic night just to watch, saw a few people perform and thought to himself, “Hey, I can do that!” He went home, wrote a few jokes and went back the next night. His first words on stage were “What if Darth Vader was a pimp?” Since then, Simmons has firmly established himself as a local favorite and broadened his influence to the international stage, igniting fits of laughter in audiences everywhere he goes. 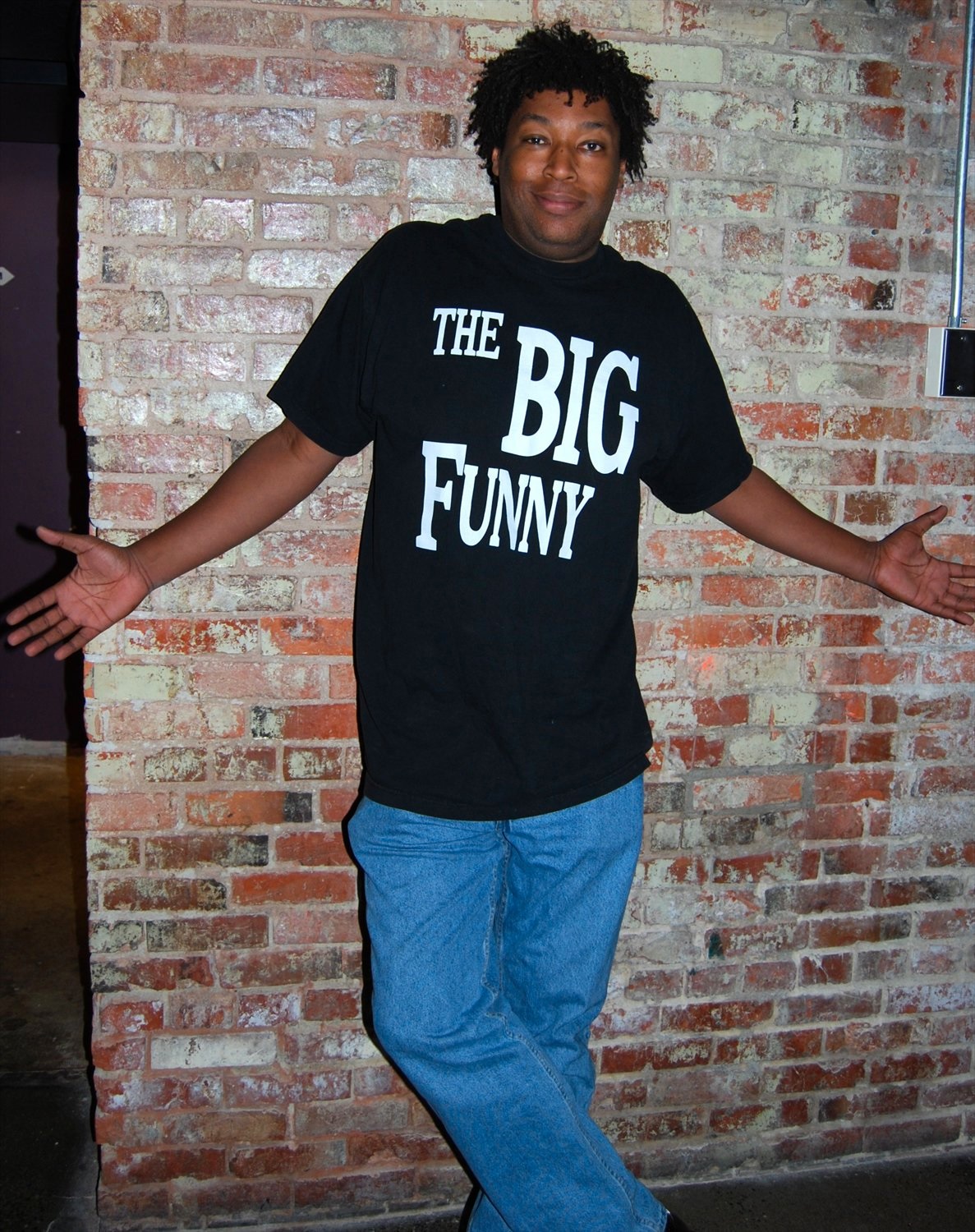 Born in Milwaukee, WI, Simmons is more than just your average comedian. A student of the Civil Rights Movement and outspoken human rights activist, Simmons makes it his business to be the voice of the people, for the people, addressing everything from racism to homophobia to women’s rights, both on and off the stage. In addition to his live comedy shows, Simmons’ Funny 4 Food charity shows have raised over $50,000 for food banks in Western Washington and the shows have now expanded to Oregon. His Christmas events “Jokes for Little Folks” have generated 7,000 toys for kids in Seattle and Tacoma. Simmons has over 3 million video plays on YouTube and he is in the regular rotation on Raw Dog Comedy and Jamie Foxx’s Foxxhole on Sirius XM Satellite Radio. He is an impressionist, the winner of the “I Sound More like Bill Cosby than Bill Cosby” contest, 2nd runner-up in “The 2009 Seattle International Comedy Competition,” and 1st runner up at the 2013 Big Sky Comedy Competition.

When Simmons isn’t changing the world with his stand-up and philanthropic efforts, he finds other, equally enviable tasks to occupy his time. He is also the creator of FOCUS ON THE FUNNY, a stand-up comedy workshop, and in post-production on his first documentary, “Weed is Safer than Alcohol,” filmed at 2014’s Hempfest in Seattle, WA. He runs a daily marathon podcast where he digs deep with other comedians on anti-racist and progressive ideas using his oratory skills to “…tell the truth to society, whether society want[s] to hear it or not.” He makes people laugh by being honest, telling the truth, and sprinkling in an impression or two. He is one of the good guys, dedicated to comedy for the sake of people.

Simmons is highly regarded, and widely applauded for both his entertainment value and his devotion to many worthy causes. He is a man of action, saying, “When bigots get loud, the good people have to get louder. Bigotry unchecked grows violent. The people with the gift of gab–orators, musicians, painters, documentarians–all artists have a responsibility to be loud about what we notice or we’re traitors to ourselves and the human race.” This big man with veteran chops and a booming voice that he uses to tame even the wildest road crowds is truly a force to be reckoned with in the comedy world.