Recorded live at The Comedy Underground in Seattle, Wash. “GROWN MAN…BABY STEPS” is a unique opportunity to hang out with the hilarious and incredibly talented TY BARNETT.

Ty Barnett, a Chicago native, returns to Seattle’s “Comedy Underground” where he got his start. Since that very first appearance, his star just keeps rising! Dedicated to “BRINGING THE FUNNY,” his shows have been called “hilarious” (Whoopi Goldberg”), “original and funny” (Craig Ferguson) “thought provoking” (the Hollywood Reporter), and have earned him countless Television appearances on every major network including “The Tonight Show w/Jay Leno,” “Jimmy Kimmel Live,” “Samantha Who,” and “Bad Boys of Comedy.” He has a notable presence online through his web series “This is the [email protected]%t I’m Talking About.” 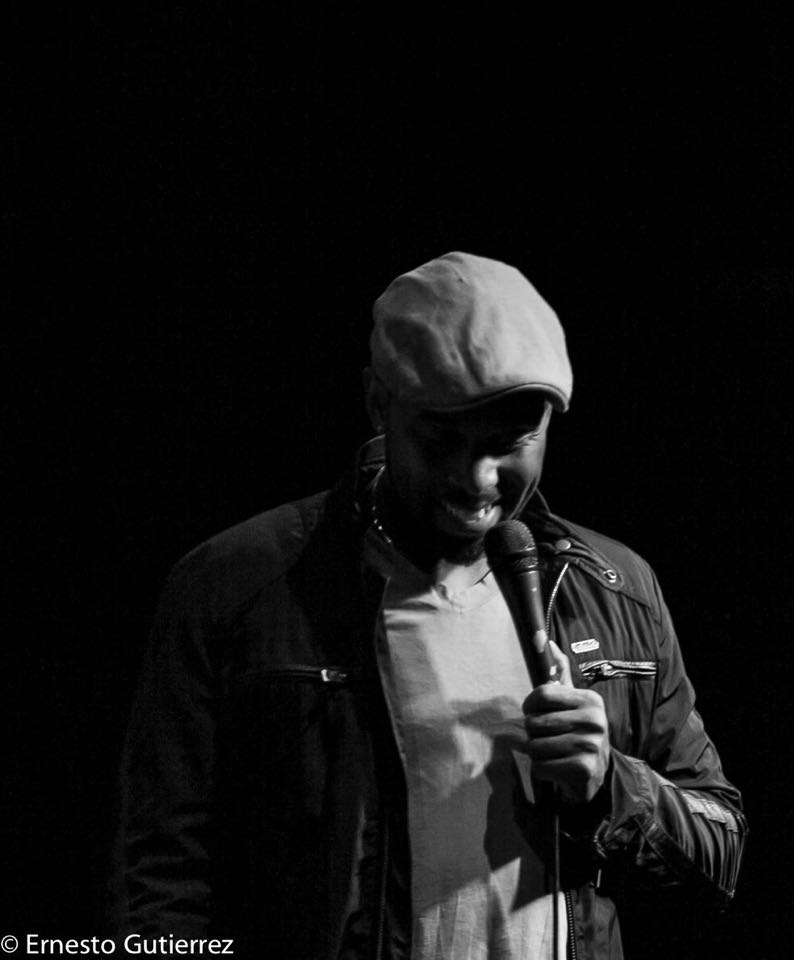 Ty has the rare ability to make you, your kids AND your grandma laugh. He’s “a tremendous talent” and a “truly gifted performer.” His previous CD “BOUT DAMN TIME” is one of the most played/requested albums on SiriusXM. He has his own COMEDY CENTRAL PRESENTS, as well as a one hour special “ISSUES,” and now his new brand new CD, “Grown Man…Baby Steps” which is already in regular rotation on SiriusXM. He was one of the final 2 on the most watched and only Emmy nominated season of “LAST COMIC STANDING.” Jay Leno says Ty Barnett is: ”…one of the funniest comedians working” and the Hollywood Reporter called Ty “one to watch.” 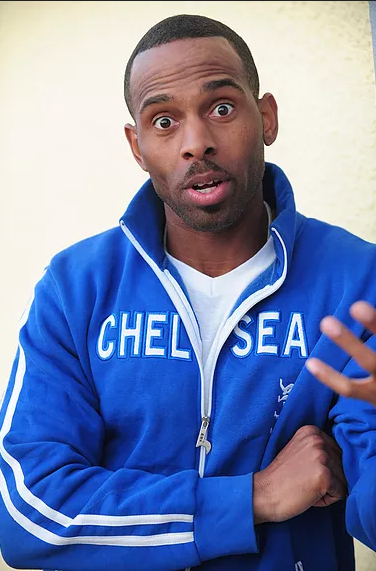 You may have seen him in a recurring role on “Til Death” on FOX, “Life In Pieces” on CBS, or perhaps the sitcom “Samantha Who,” “Nick Mom’s Night Out” or “Tosh.O.” He has also appeared in a myriad of national commercials. With charm and style that transcend race and age, Ty’s ability to rock ANY and ALL audiences has made him an international favorite on stages from the South Side of Chicago to theaters in London. You don’t “go to” a Ty Barnett show, you “hang-out” with Ty Barnett.