Anthony Davis “Eat Around It”

Eat Around It, is funny and daring. Comedian Anthony Davis, not basketball player Anthony Davis, tells jokes with a chip on his shoulder. He’s outrageous, he’s ornery and out of the box hilarious. His Southern-fried comedy is rife with booming bursts and salt of the earth silliness. With sharp wit and high energy sarcasm, the North Carolina native is cutting and unflinching. He’s not afraid to yell and swear with agitation. Every emotional explosion is usually grounded by self-aware self-defeat. Davis, whether through off color wordplay or offhand audacity, achieves an impressive balance between being endearing and edgy.

A noteworthy storyteller, Davis spins yarns throughout Eat Around It. Every anecdote goes from bad to worse, lurching forward with tense and alarming circumstances. One of the album’s many highlights features the comedian’s run in with a sect of Christians, who happen to worship with snakes. The result is a madcap adventure, high stakes and higher hilarity. Anthony Davis keeps up the funny: delightful divergences, musing asides, ridiculous reenactments, potent peril, pointless politeness, a dramatic conclusion. This story and others are must listens. 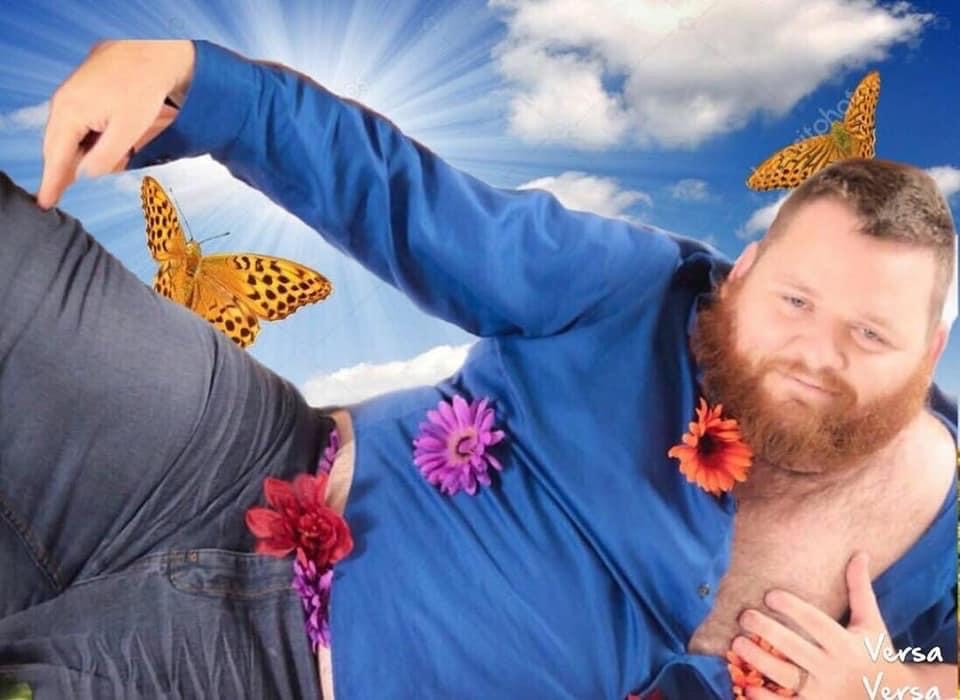 Davis smiles and he wisecracks, but he’s a powder keg, a livewire. In Eat Around It, the young, rising comedian’s debut comedy album, Anthony isn’t afraid to air his grievances. While the misguided, misunderstood everyman, wrestling with a comedy of errors, is often “wrong,” he’s still loveable (and funny as hell). Plus-size with a big personality; pristine, good natured, ornery, self-deprecating comedy, Davis makes his mark. You won’t want to miss Eat Around It!

1 review for Anthony Davis “Eat Around It”

Paul Conyers “Above the Fray”