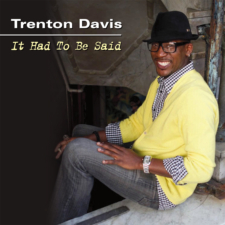 Trenton Davis – “It Had To Be Said”

A worldly realist in the vein of George Carlin or Richard Pryor, Trenton Davis is mindful but unflinching. In “@trentoncomedy”, his follow up to “It Had To Be Said” (also on Uproar Comedy), jokes matter. Putting jokes front and center; kidding is imperative. Trenton Davis’s cool, sophisticated attention to detail, his comedy craftsmanship, feels familiar yet fresh. Trenton’s material is lived-in and personal, but avoids being precious or self-aggrandizing. His view of his world coupled with his talent gives a clear and uncompromised picture – bitter truths, pettiness, insecurities and all. 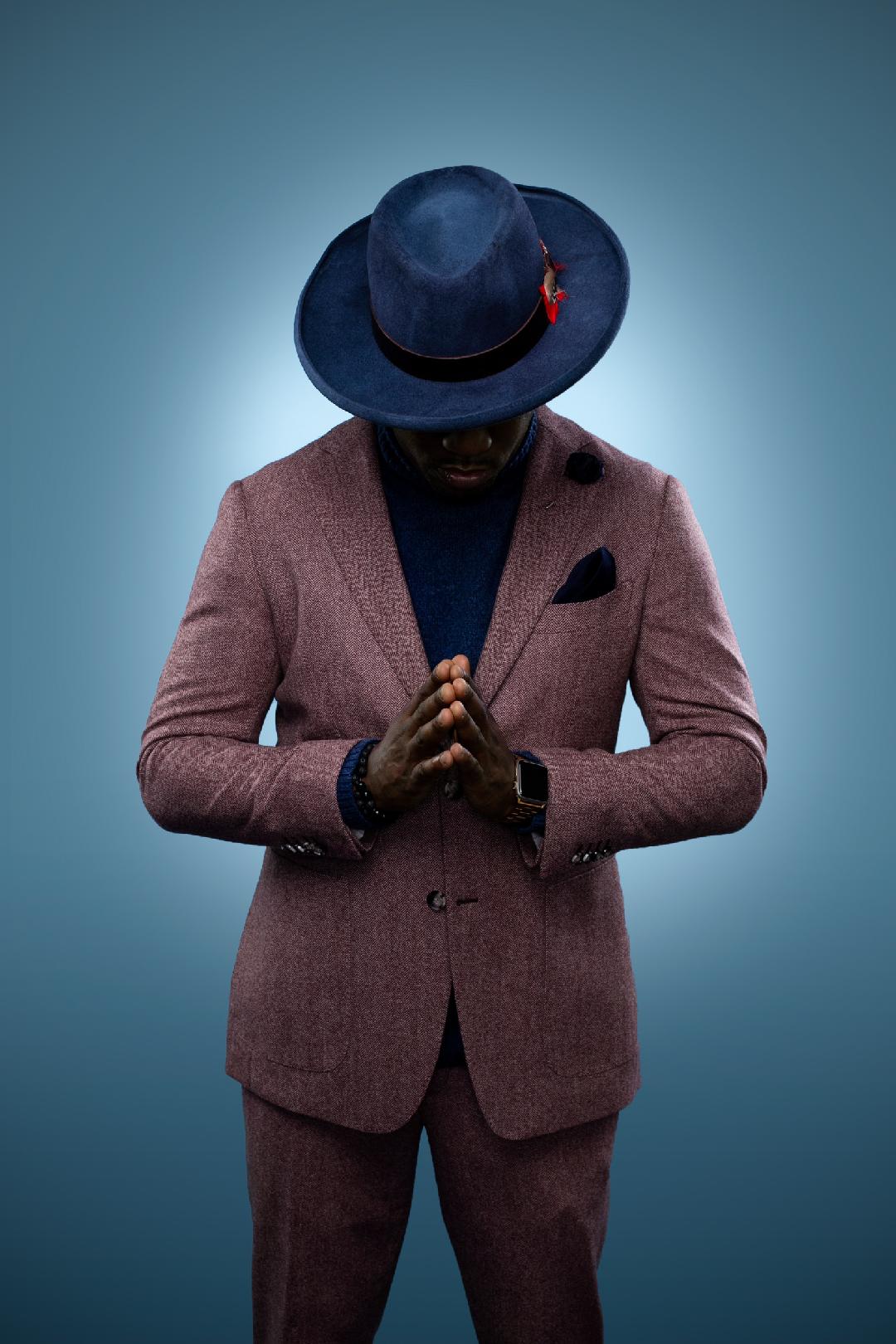 “@trentoncomedy” is a well-rounded, classic, laugh-packed comedy album. While provocative, Trenton is too grounded to be a purely shock comedian. While brazen, he’s too measured to be overwhelmingly obscene. Trenton Davis has the ability to know, to toe, to step over, and gently coax the audience over the line. He’s an engaging, affecting, smart, charming, confident comedian that puts funny first. To that point, the album’s title is a thinly veiled self-promoting allusion to the comedian’s social media handle. Trenton is upfront and refreshingly frank with the crowd about the “business” in “show business”. Social media followers mean casting, opportunities, Trenton jokingly explains to the audience. “@trentoncomedy” is full of laughs, realness, and wisdom. A commitment to candor, as well as a commitment to funny.  “@trentoncomedy” encourages you to lower your defenses and laugh, or be mad at your own peril.

Anthony Davis “Eat Around It”