Josh Adams – “Live From The Drop”

“There are not too many people who can take a scary, embarrassing, or awkward moment in their lives and make it funny quite like Josh Adams.” – Paolo Busignani

Recorded in front of a live audience at The Drop Comedy Club in South Bend Indiana, Josh Adams delivers a clever, laid back, in your face look at the world in which we live accented with heavy hitting jokes. Fellow comedian, Paolo Busignani says, “There are not too many people who can take a scary, embarrassing, or awkward moment in their lives and make it funny quite like Josh Adams. His upbeat and energetic style captivates audiences, while his jokes hit as hard as a heavyweight fighter, and your ribs will hurt just as much from laughing so hard.”

Hailing from Detroit, Michigan, Josh Adams is gearing up to be a comedic heavy hitter. Over the course of his career, Adams has performed in front of all types of audiences from mainstream to urban, and at venues across the country ranging from colleges, to churches, to comedy clubs. Drawing from his unique perspective as a kid who was born in the hood and grew up in the suburbs, Adams holds his own when performing alongside national headlining acts such as Mike Epps, Thea Vidale, J. Chris Newberg, and Finesse Mitchell. 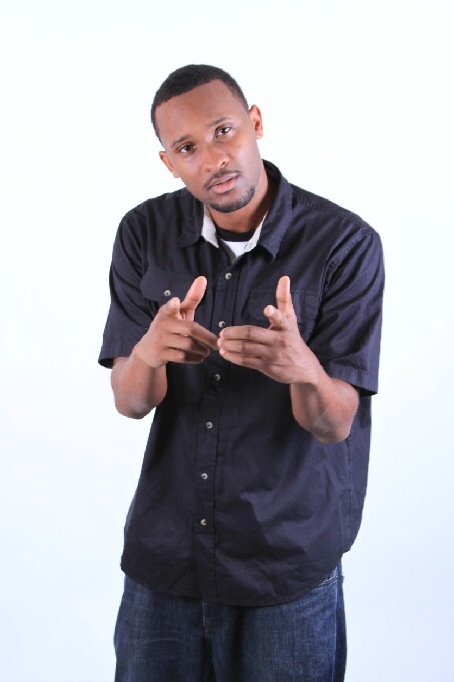 Adams was first inspired by Tommy Davidson’s Showtime special “Illin in Philly,” and has used that spark to develop his own unique brand of comedy.  Never hesitant to step out of his comfort zone, Adams’ versatile style has won him numerous titles in comedy competitions.  Adams considers winning the prestigious “Showtime at the Apollo” at the historic Apollo Theatre on BET’s “Apollo Live, Season 2” a personal milestone.  He also won “Showdown in Motown” and the “Devils Cup Comedy Competition” at the Laughing Devil Comedy Club in New York.  He was named “Funniest Person in Grand Rapids” and awarded “Best of the Fest” at Mark Ridley’s Comedy Castle’s “Detroit Laugh Comedy Festival”.

Josh Adams has a comedic voice that needs to be heard. With his clever comedy and versatile style he continues to win over audiences nationwide. 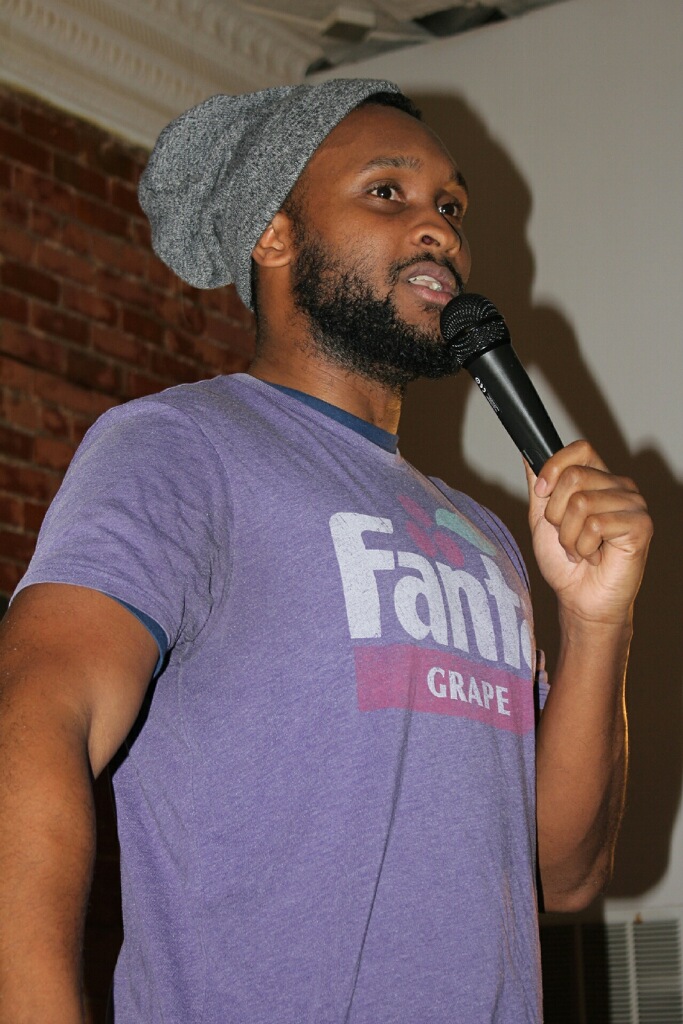 Jodi Miller -“No Child Left Behind” Scroll to top