Jodi Miller -“No Child Left Behind”

“This comedian is so solid in one liners and winning charisma.” – LA Weekly

“She knows how to make fun of her predicaments.”​ – City Beat

Recorded in front of a live audience at The Comedy Underground in Seattle, Washington, this CD is instantly and hilariously relatable, and spontaneously pushes the envelope. This is Jodi’s first recording for Uproar Entertainment. Jodi Miller, comedienne, performer, television and film writer, coach, and leading lady extraordinaire, has been entertaining audiences nationwide with her stand-up comedy for over 16 years. 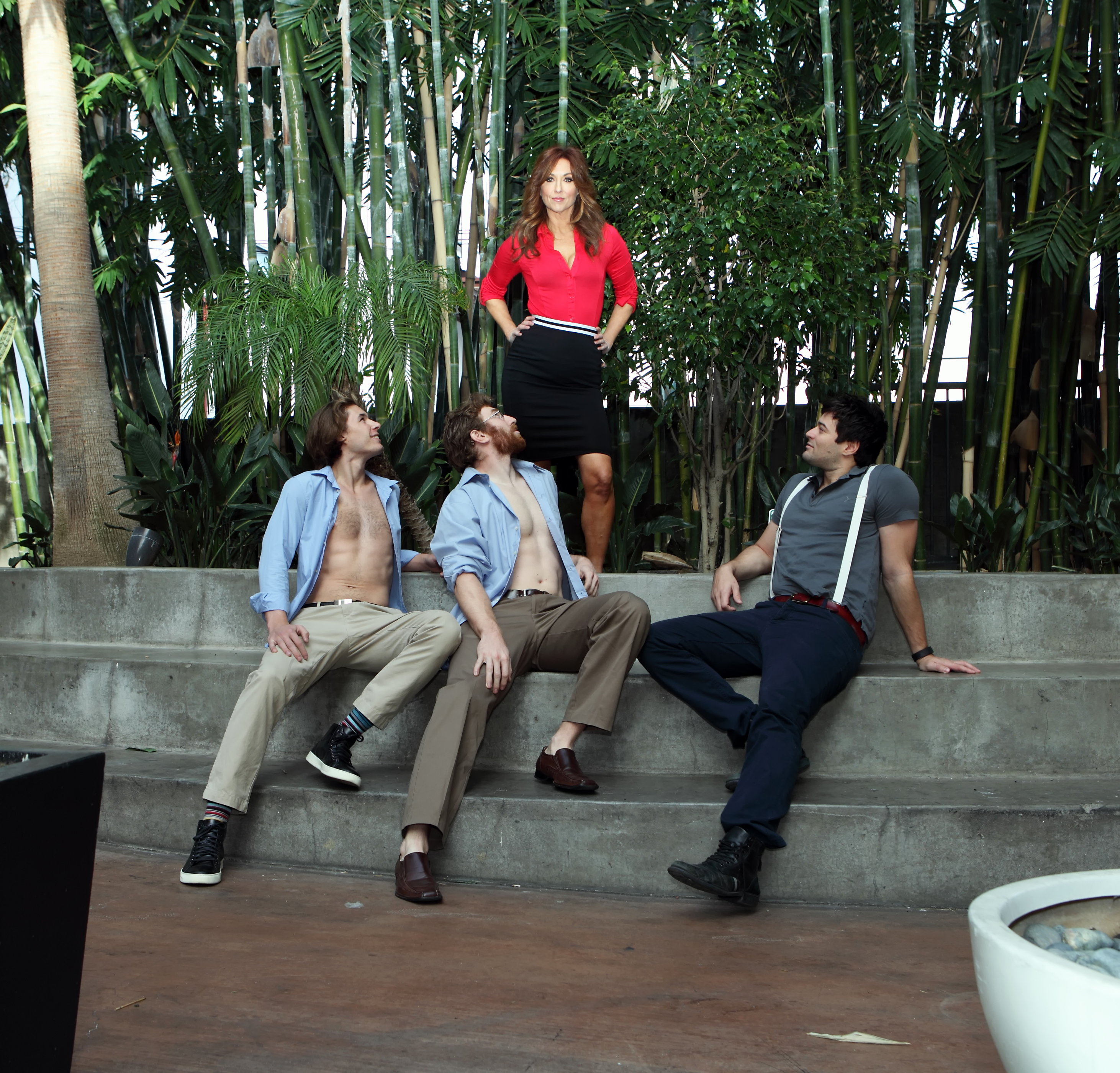 Though she currently calls Los Angeles home, Jodi is a New Jersey native. After graduating from East Stroudsburg University with a degree in Broadcast Journalism, her ease in front of the camera helped her land roles on both “The Sopranos” and “Law & Order,” and propelled her headfirst into stand-up comedy. Jodi’s “just got out of bed – raspy” voice combined with her quirky facial expressions creates an addictive mix of incredible wit and charm. Her banter covers everything from cats, to singer/songwriters, to how her dad is desperate for her to finally get knocked up. Jodi’s innate ability to captivate audiences has landed her appearances on hit shows such as MTV’s Rob and Big Black, Chelsea Lately, and Comedy Jam: Entertainers with Bryon Allen, Gotham Comedy Live, Comics Unleashed, CNN’s Showbiz Tonight, and The Tonight Show with Jay Leno, as well as on Comedy Central, TRU TV, SyFy, GSN and Playboy Plus. Other credits include being the host of Newsbusted, a weekly online comedy news show, and a writer on the Cinemax series Co-Ed Confidential. 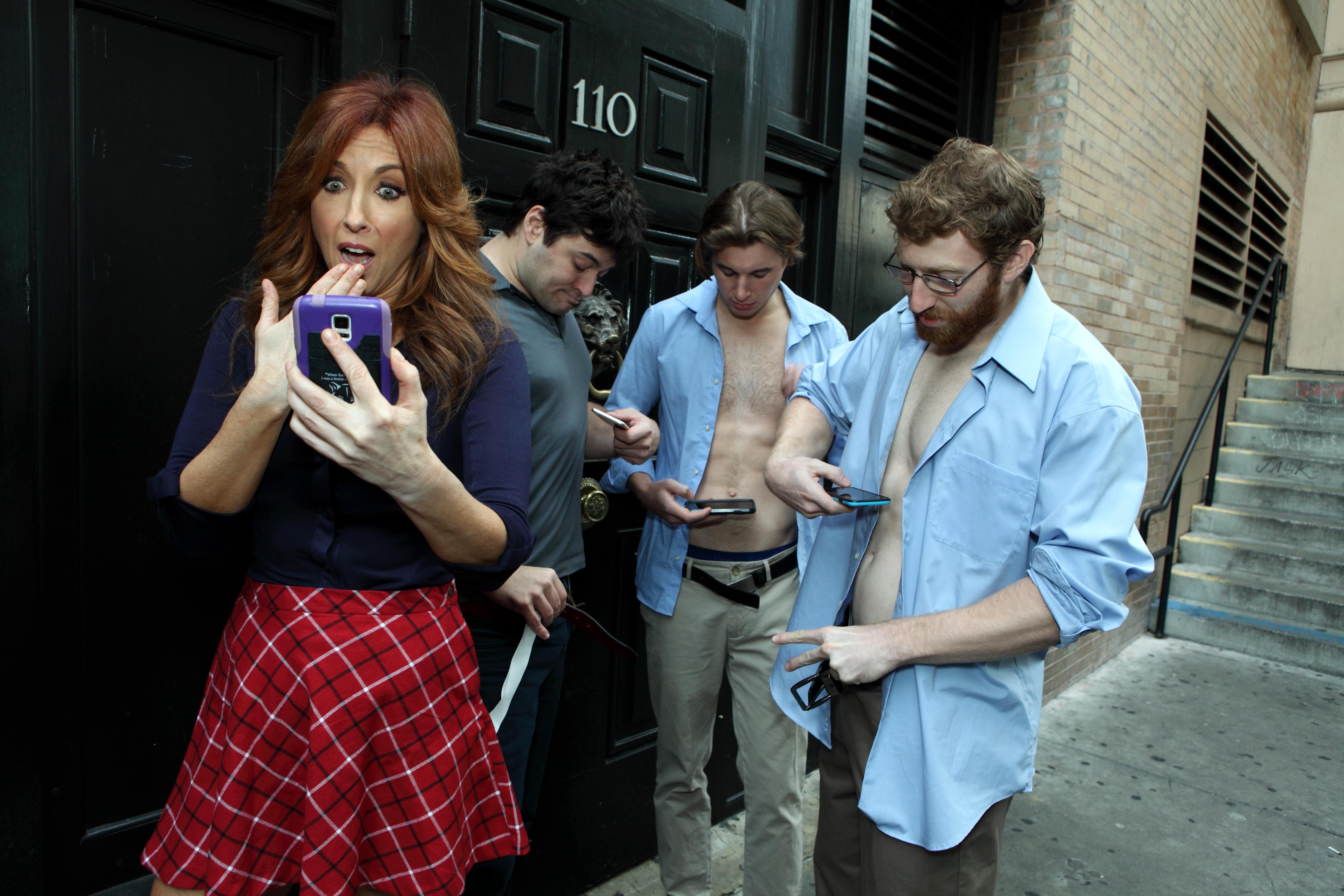 In her spare time, Jodi co-authored the WTF Series, available in stores and online now. If that’s not enough, Jodi was named one of the “Five Comics to Watch Out for in 2014” by OC Weekly, and has taken her talent on 4 military tours overseas to entertain the troops in Afghanistan. Her animated, energetic comedy earned her a standing ovation from all four judges on Season 9 of “America’s Got Talent.” Jodi Miller is a comedic tour de force! 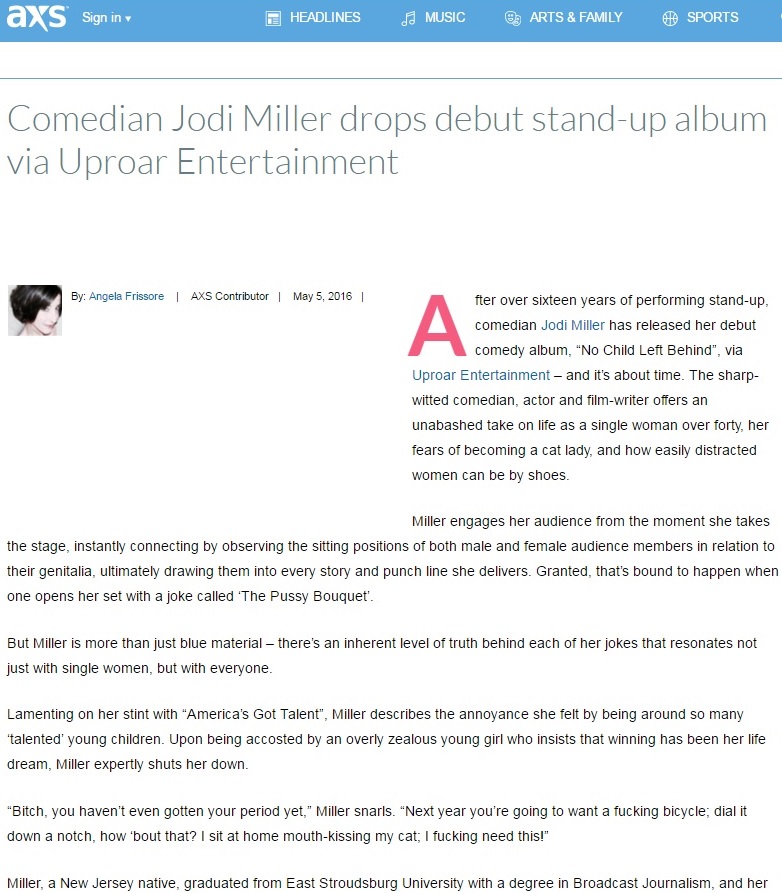 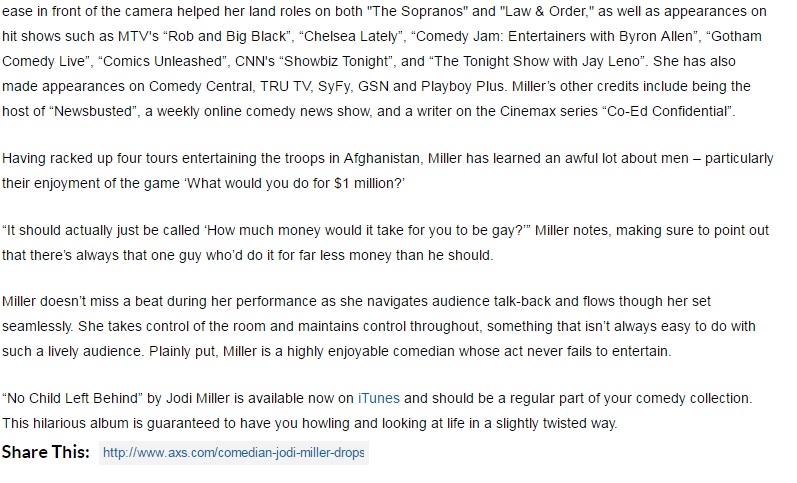 Josh Adams – “Live From The Drop”