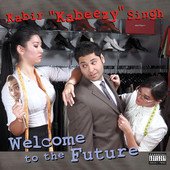 Kabir “Kabeezy” Singh “The Calm Before the Storm”

Comedian Kabir “Kabeezy” Singh, and his album “The Calm Before the Storm,” are a cut above the rest. His jokes pierce deep and he gets to the point. He’s sharp, incisive, and edgy. Although it’s hard to say exactly what it is that makes Kabir’s pen mightier than the sword (yet cut like one), it might simply be that his garish bravado is a smokescreen for his clever, well-crafted twists and takes. While bordering on abrasive and contentious, his lavish and liberal use of various flavorful expletives actually make his material accessible and inclusive. Kabir’s swagger is alluring. His candidness is refreshing. Wiseass commentary about his Indian heritage, defining and defying stereotypes, is exceptional. “The Calm Before the Storm” is a vital and vibrant comedy album, any way you slice it.

You can’t tell Kabeezy nothing! The comedian speaks his truth which is boldly flagrant in the face of respectability. Singh is a force. He lowers his shoulder and ignores caution, wielding his sense of humor like a battering ram. “The Calm Before the Storm” features conflict at its center. Kabir “Kabeezy” Singh is serene and supremely talented at managing the chaos. The album has a laundry list of antagonists—disapproving mothers, Siri, grammar, money, driverless cars—looking to knock the comedian off his game. When things get rowdy, Kabir commands the crowd like a captain of a booze cruise, keeping everybody engaged but in check. Just when you think it’s safe, Kabir Singh flies fearlessly into a joke so audacious the audience gasps in shock before laughing hysterically, gasping for air. Prepare to be blown away! 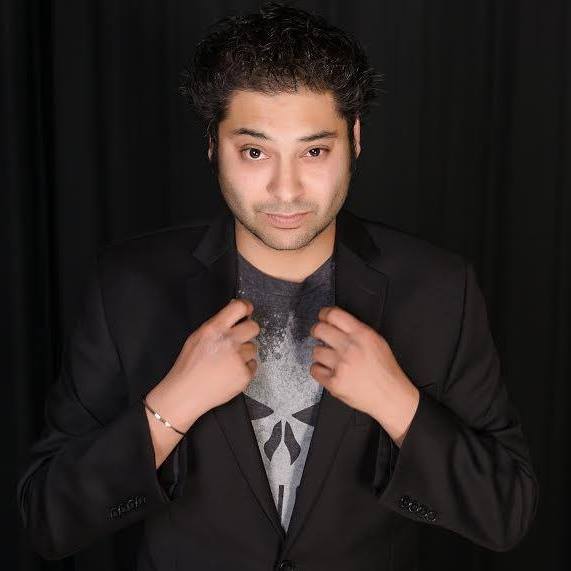