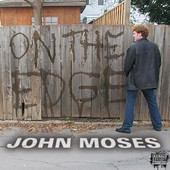 “John Moses’ comedy is definitely on the edge, and the edge is right between evil genius and uncontrollable laughter.” — Monsters and Critics

Recorded in front of a live audience at the Comedy Connection in East Providence, Rhode Island, Upper Middle Trash offers a sharp cultural commentary from John’s hilariously skewed, fiercely unfiltered perspective. Whether he’s telling stories of his untraditional upbringing or reflecting on the impact of becoming a father, John is raw and real, pulling no punches. 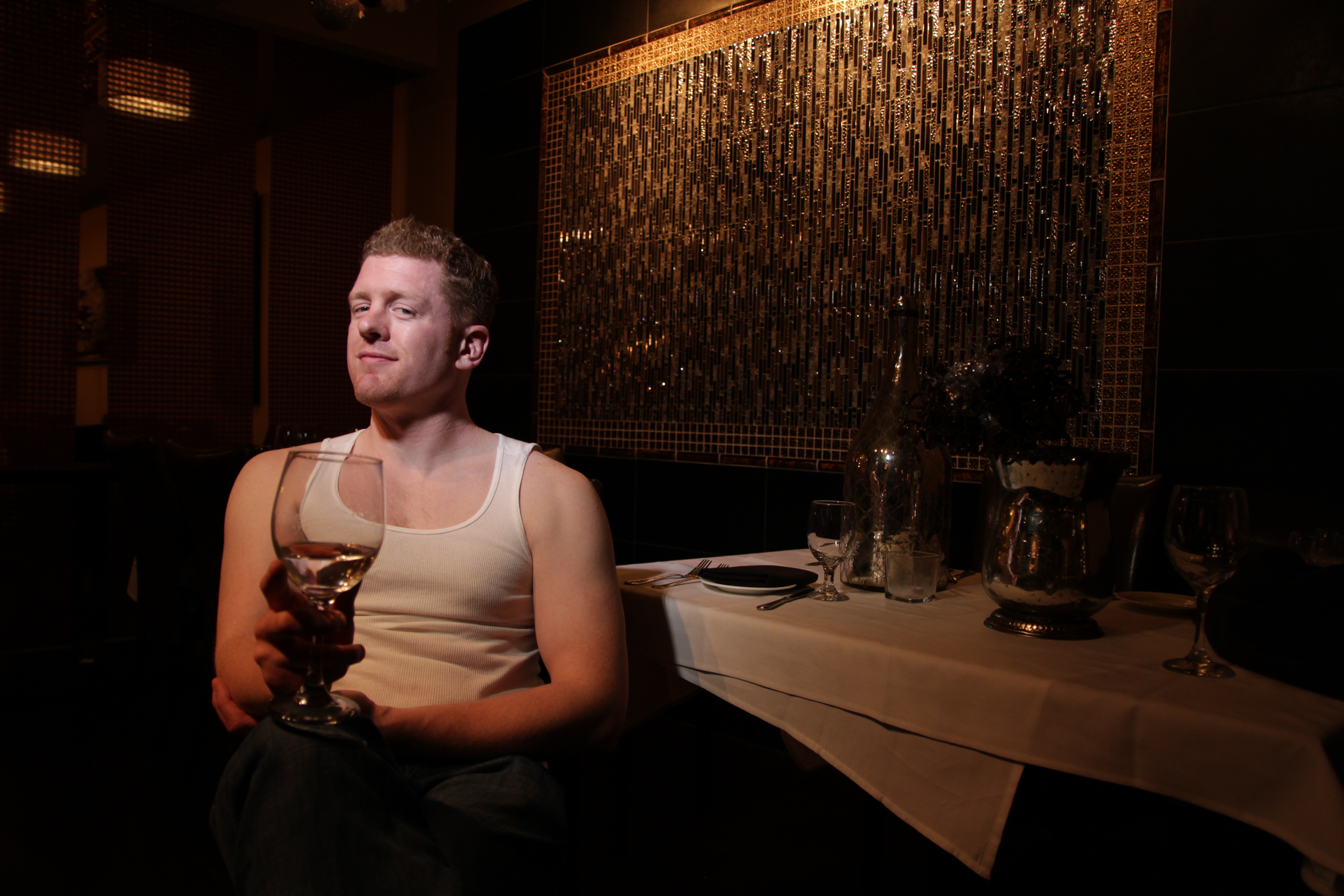 In “Upper Middle Trash’ John talks about his loving, dysfunctional family; heroic tales of alcoholism; being a married product of divorce; revenge; and debauchery to name just a few topics. The product of a “nice guy” dad and an alcoholic mother who “when she drinks she can say some of the most hateful things ever uttered,” John says “I take after my mother. I’m a bit of a misogynist. Alcoholism and mental illness run rampant in my family on both sides. I’m part Native, that doesn’t help.”  He continues “I did alright in school up until my third year of college when all I did was drink, smoke weed, pop pills and snort lines. In the last class I attended the chalkboard was waving in and out. I’ve been in a lot of fights, probably around 30.” 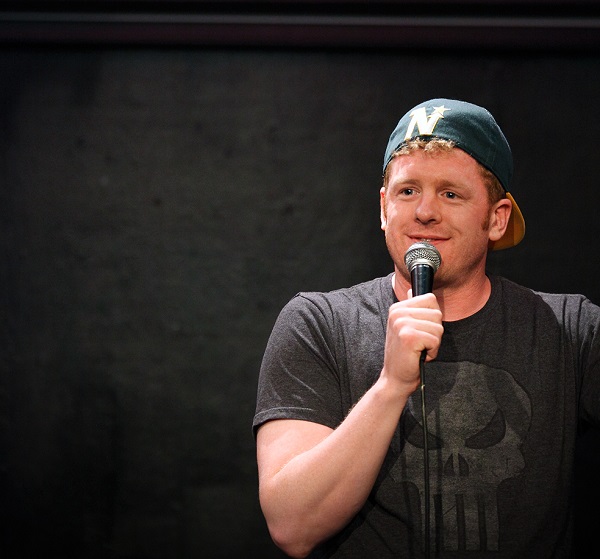 He released his debut album “On The Edge” on Uproar in 2012. It was voted one of Laughspin.com’s “10 Best Comedy Albums of 2012,” and given their dubious distinction as “The One Album From 2012 You Should Get By A Comedian You Probably Never Heard Of.” It is still in regular rotation on Sirius XM RawDog, The Foxxhole and Canada Laughs. In 2013, John became an immediate favorite on AXS TV’s Gotham Comedy Live and was featured in their special “Best of Season One.” In 2015 he made his second appearance on Gotham Comedy Live and received high praise from the show’s host, the iconic Dom Irrera. He has been featured on The Artie Lange Show and in a host of independent film projects.

As you might imagine, John’s comedy is not for the faint of heart. You either love him or…. He is intelligent; he is controversial; he is off the wall funny!

Jodi Miller -“No Child Left Behind”