Blog - Latest News
You are here: Home1 / Blog2 / Best Stand Up Comedians of All Time On Spotify

So you have Spotify but you’re tired of chasing the latest face-tattoo hip-hop hits, or are bored with the hipster coffee playlists, and are kind of weirded out about how accurate their recommendation robot is? No fear! Uproar Entertainment on Spotify is here! You can now laugh with some of the greatest stand-up comedians!

Uproar Entertainment on Spotify is a comedy fan’s dream! Responsible for discovering and producing some of the funniest stand-up comedy albums ever recorded, Uproar brings you decades of the hottest comedians, jokes that have defined generations, breakthroughs of favorites like Brian Regan, Margaret Cho, John Pinette, and Pablo Francisco. 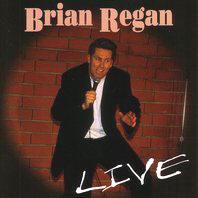 Brian Regan
Brian Regan Live is a laugh riot. Brian Regan is a distinguished comedian whose career highlights include countless sold out theater shows, hour-long specials on Netflix and Comedy Central, and over 26 appearances on Late Night with David Letterman. The album, a phenomenal debut for the family-friendly Floridian funnyman, is hilarious from beginning to end. Regan is superb. His wit, style, wide array of wild voices and sounds, combined with his delightful energy turn everyday observations and everyman thoughts into real life cartoons. The laughs are loud, frequent and relentless. Brian Regan Live is a classic. 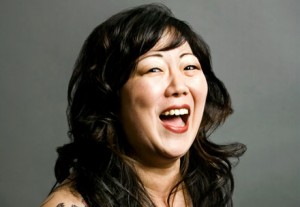 Margaret Cho
Margaret Cho has the audience under her influence in 1996’s smashing hit comedy album, Drunk with Power. Cho is a rockstar, a firebrand, an Emmy and Grammy nominated actor, stand-up comedian, and musician. She’s one who always speaks her mind, candid and ribald, a challenger of the status quo and a champion for justice. Drunk with Power features some of Cho’s trademark bits about race, sex, drugs and her mom. The album demonstrates the best of Margaret Cho’s boozy, bawdy, brilliance. 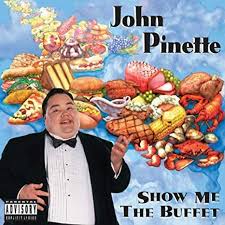 John Pinette
The late, great John Pinette was a regular on The Tonight Show, toured the world as comic and singer, and was named 1999 Stand-Up Comedian of the Year by the

American Comedy Awards. Pinette was a man of exquisite taste buds. His comedy is filled with thrills, feels and humorous commentary on culinary culture. Additionally, John Pinette had one of the great voices in comedy history, a paragon of pace, rhythm, tone, pitch, and range. John Pinette sounds funny. His voice had an ethereal and visceral quality that multiplies and magnifies the effect of a really good joke. 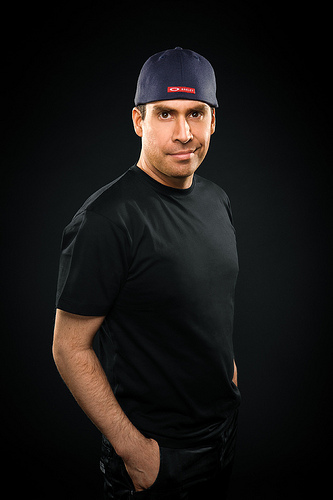 Pablo Francisco
Pablo Francisco is a master impressionist. Look no further than the stellar “Movie Previews,” featuring a spot on a sendup of Don LaFontaine, the deep-voiced movie trailer narrator. Francisco is more than a human jukebox, more than a mimic with an arbitrary cast of characters in contrived circumstances. Instead, he lampoons celebrities and pop culture, heightens the ridiculousness, provides his brand of biting satire. Pablo Francisco is the perfect marriage of talent and temperament, a vocal gymnast with an edge. It’s no wonder he was a featured performer on Mad TV and Comedy Central.

Don’t let the laughter die! Uproar has shown that they’re on the vanguard of comedy. If jokes are your jam, check out the latest releases from Uproar Entertainment on Spotify! 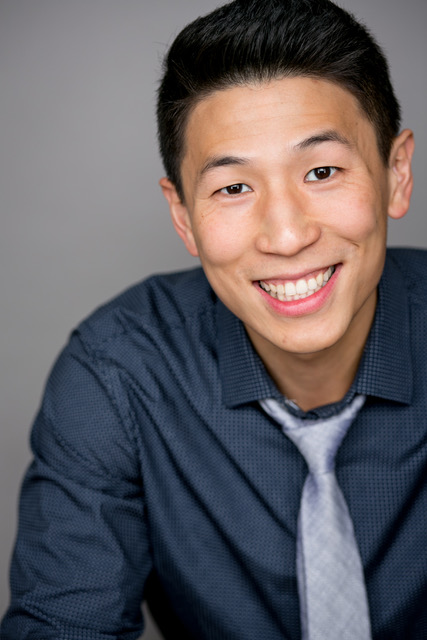 Jason Cheny
Jason Cheny, born and raised in Taiwan, re-raised in America, toiled in Canada and soiled in a military school, is a smart, witty, young comic with a fascinating backstory and an upbeat attitude. His debut album Growing Pains expands horizons and challenges expectations in warm, sarcastic and relatables ways. Cheny is a winner, in personality, in spirit and literally when he won the 2017 World Series of Comedy. Cheny has appeared on ‘Laughs’ on FoxTV, and ‘Laff Tracks’ on TruTV. Adam Hunter
Adam Hunter is one of the premier club comedians in the country. His third album with Uproar, Still Broke, is a rip roaring time with a relentless barrage of jokes not for the faint of heart. He is an absurd, ballsy, one-of-a-kind smart aleck with a brash, crass, unapologetic imagination. If you didn’t get the last joke, there’s another coming right away. If you didn’t like the last joke, Still Broke is not sorry. Adam Hunter has been featured on ‘Last Comic Standing’ on NBC, ‘The Tonight Show with Jay Leno’ and is a popular sports MMA pundant.

Julian Michael
You should never short change Julian Michael. Julian is a multi-time World Series of Comedy finalist and cohost of ‘The Mayhem and Token Show’ on Dash Radio. A self-proclaimed “double minority,” the black and gay comedian is valuable, accessible and novel, just like, well, a token. Insert Token, Julian Michael’s debut album, balances laughs with a message. The comic never goes over your head, but respects your intelligence; his stand-up is equally charming, conversational, direct and inviting. Be sure to pocket Julian’s two cents. 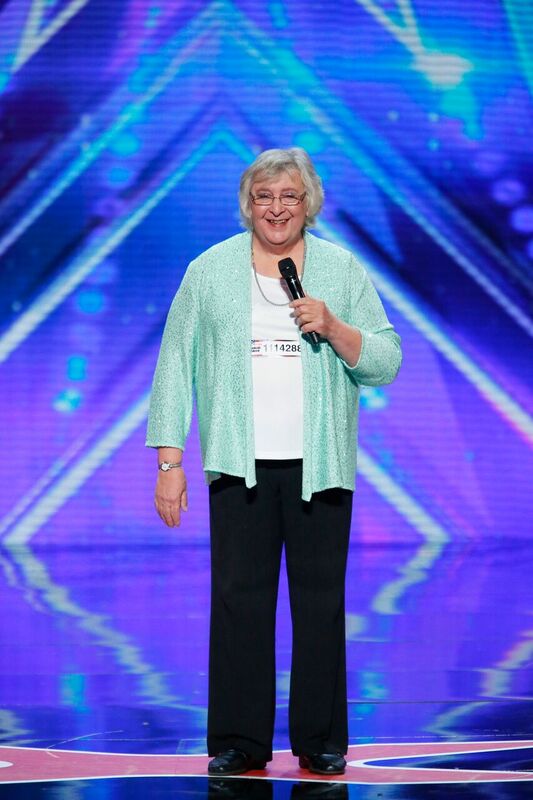 Julia Scotti
Julia Scotti is one of today’s most unique, hilarious, crowd-pleasing comedians who, at the ripe age of 63, did the impossible and became a quarter-finalist (and fan favorite) on Season 11 of America’s Got Talent on NBC in 2016. Hello Boys…I’m Back!, her debut album, is full of cheeky double-and-triple entendres, personal anecdotes, and timely commentary that keeps the audience rolling. Whoever you are, whatever your background, if you love comedy, you owe it to yourself to experience a fully-funny individual.

Is ‘’Doggin’ It’’ the New Game Trend Among Students? The Top Spotify Lesbian Comedians
Scroll to top